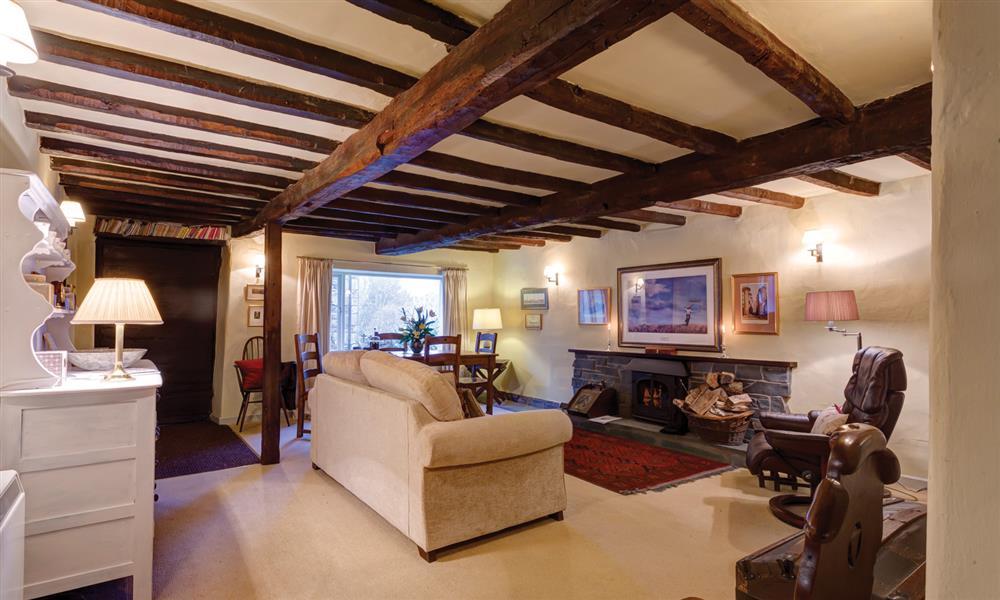 At the foot of Hallin Fell, surrounded by an idyllic patchwork of Lakeland mountains, close to the stunning Coniston Water – it’s no surprise that the Farmhouse inspired the famed author Arthur Ransome.

And, you’ll not be surprised to discover that it has been a treasure of Bowyer family for 30 years too.

The 400-year-old home stands proud in Atkinson Ground, a small countryside hamlet, dating back to the 1600s.

And, in Ransome’s much-loved children’s book Pigeon Post – the 6th book of the Swallows and Amazons series – it becomes Atkinson’s Farm. A place  place of adventure for the Walker and Bleckett children.

In the timeless classic – published in 1936 – the SADMC (Swallows, Amazons and Ds Mining Company) hope to get milk at the farm in Atkinson’s Ground, until they find that it is occupied by their enemy Squashy Hat.

But, still the children stay around Atkinson’s Ground, spying through the trees to the Atkinson’s Garden, on Squashy Hat.

The Farmhouse and Atkinson Ground, along with a raft of the Coniston countryside, captured Ransome’s imagination, so much so, that the imaginary places and characters in his Swallows and Amazon’s series are based on real places and people.

His stories tell the tales of the Walker children, who set out in their boat for an island adventure.

All goes well until they meet the Bleckett kids – the Amazon pirates – their enemy until a truce is called and they become great friends.

And, as a group they embark on every child’s dream – sailing, swimming, fishing and camping under the stars.

So, it is easy to see why Ransome included Coniston as a playground for the Bleckett and the Walker children.

It was once part of the Monk Coniston estate, which was owned by Beatrix Potter – although she never resided there.

But, it’s a region of the Lake District that beckons adventure – whether walking up the nearby fells, sailing on Coniston water, meandering or zooming along the many off-the-beaten track cycle routes.

And, as well as its great history, the Farmhouse is a stunning home with a heart.

“It has been in the family for the past 30 years and it is a place we love,” says owner Kathryn Bowyer.

“What I love about it is the original creaky staircase, the huge oak beams and beautiful cottage style doors.

“And, when the two fires are roaring, it is very cosy and the perfect place for gathering around with friends or family.”

As you can imagine, the picturesque patchwork of scenery surrounding the Farmhouse is breathtaking.

Adds Kathryn: “With Grizedale Forest behind us and the lake just ¼-mile in front of us, there are lots of places for adventures close by.”

And what do guests comment on the most? “The view”, says Kathryn.

“It is just the most amazing setting and our guests love it.” 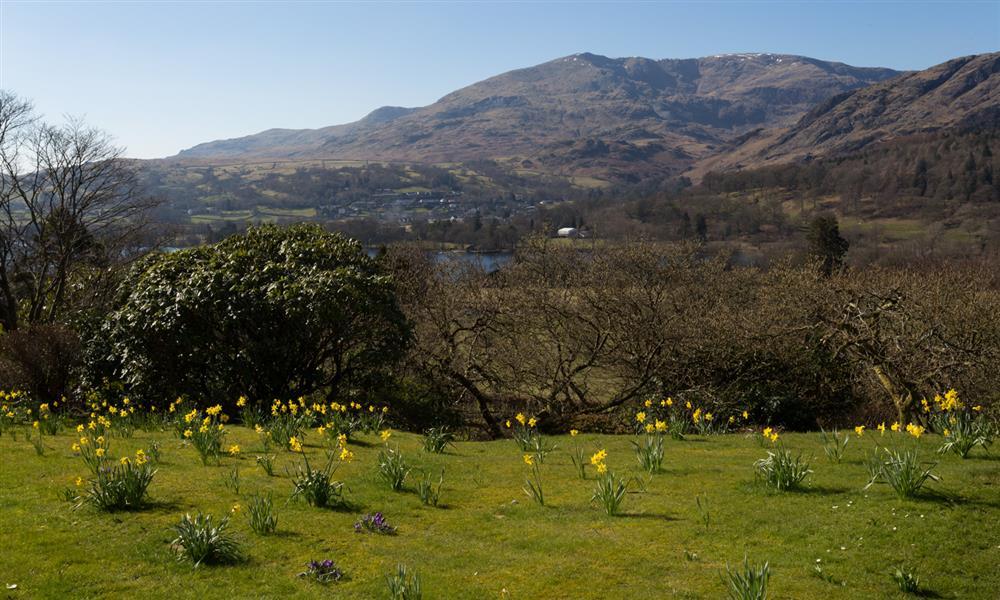 Not only is the Farmhouse beautiful and full of charm, its location couldn’t be better for a Lake District holiday.

It’s walking distance from the quaint and bustling Coniston village centre. And, just a stroll away from the shores of Coniston Water.

Dining in this charismatic home will form part of your wonderful holiday.

But, for a night off there is a great selection of local inns and eateries, including the famous Drunken Duck Inn.

You will have lots of fun discovering the locations of Ransome’s stories and staying at The Farmhouse is the best place to start.

So, why not get planning your Lake District stay and book this beautiful self-catering holiday cottage in the Lake District today.

On the Trail of Arthur Ransome

To kick-start your Lake District adventure, here are some of the places in and around Coniston where your Swallows and Amazons journey could take you:

So, Why not book the beautiful Farmhouse in Coniston today?

Sleeping 4 of you, it’s the perfect choice for your next family adventure.