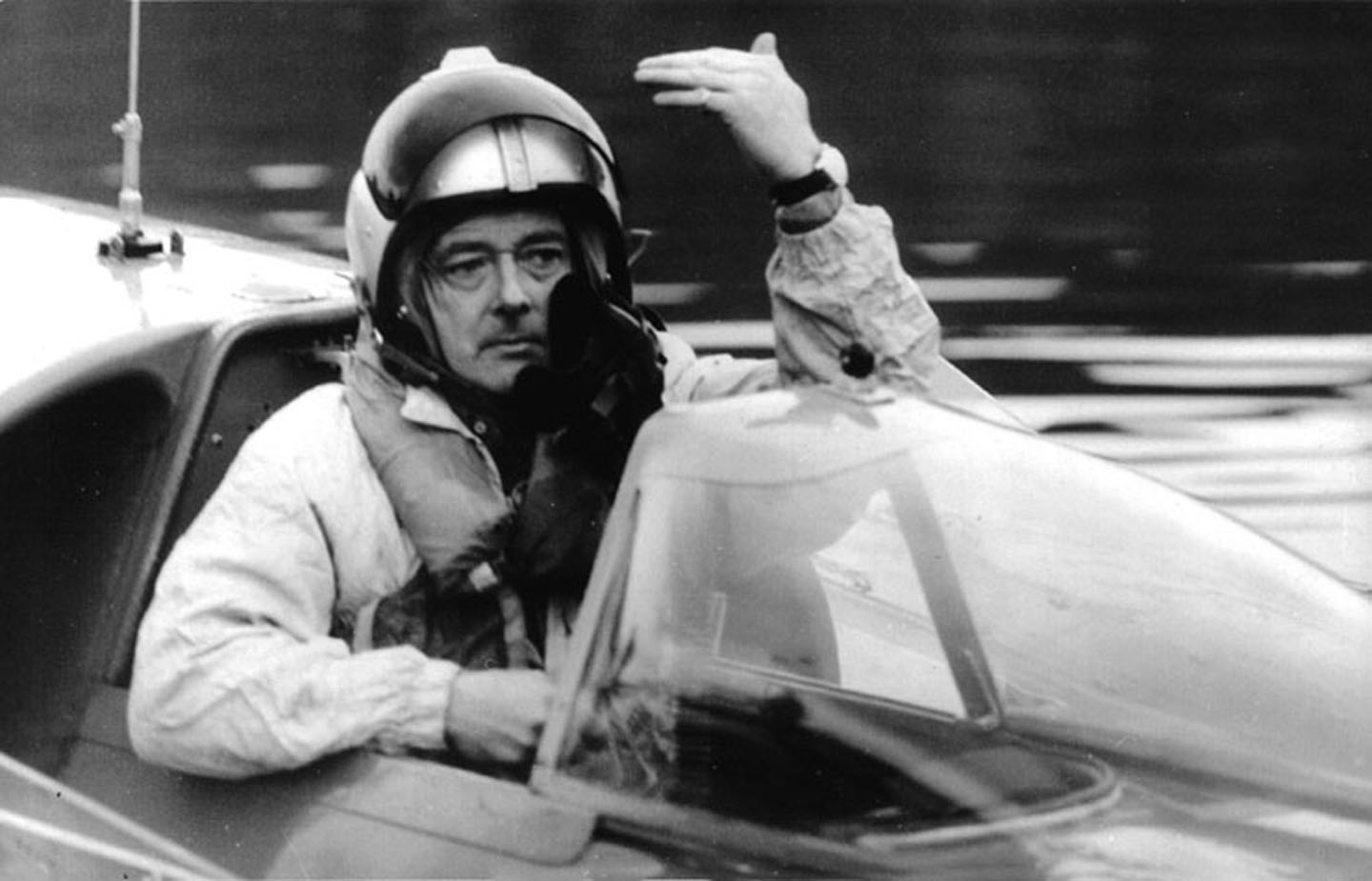 You can’t talk about Coniston Water or visit it without thinking about legendary speed ace Donald Campbell.

And, next month marks the anniversary of his death attempting a World Speed Record in the Lake District.

The world-renowned ace was killed instantly on January 4, 1967, in a spectacular crash. He was attempting to beat his own 285mph water speed record on Coniston Water in his Bluebird.

Between 1955 and 1959, Donald broke the World Water Speed Record on six separate occasions – four of them on Coniston Water. 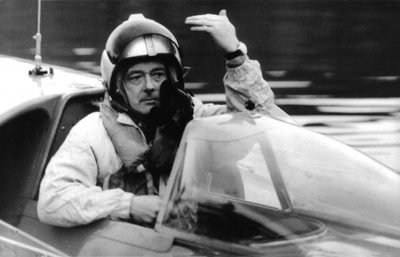 Donald Campbell in his BlueBird on Coniston Water

While trying to secure his eighth World Water Speed Record – at a speed topping 300mph – Donald’s boat suddenly soared 50-feet into the air.

It somersaulted and hurtled back to the water, plunging him and the Bluebird K7 to the depths of Coniston.

The wrecked hydroplane lay at the bottom of Coniston Water for 34 years as the Campbell family requested it be left alone.

But, with the blessing of Mr Campbell’s daughter Gina, the Bluebird was recovered with Mr Campbell’s remains by Bill Smith in 2001.

Donald was finally buried in Coniston Cemetery in 2001.

The restoration of the BlueBird

In January 2007, to mark the 40th anniversary of the fatal crash, the Campbell Family Heritage Trust donated the wreck to The Ruskin Museum.

The museum was established in 1901 and covers the history and heritage of Coniston.

The iconic Blubird is seen as a national treasure by many because Donald paid the ultimate price for pushing himself and engineering boundaries to the limit.

Donald’s Bluebird is currently being brought back to life by Bill Smith, an engineer specialising in metals, and a team of volunteers, so it can once again thunder down Coniston Water.

The Lake District National Park Authority has already given permission for proving trials to exceed the speed limit on Coniston Water, once the Bluebird is restored. 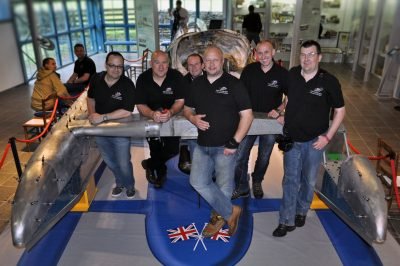 Donald had followed in the footsteps of his famous father Malcolm.

Malcolm also broke records on Coniston in his Bluebird K4, the final one being when he racked up a speed of 141.74mph in 1939.

To celebrate the 50th anniversary of the speed legend’s attempt, the Ruskin Museum is holding a string of events.

You will want to be outside and looking up (as long as the cloud stays away) as there will be an RAF jet flypast to kick-start the anniversary events.

Then at 11am, people are invited to join the K7 Club for their tribute to Donald Campbell at the Campbell Memorial and at his grave side.

Plus, the Ruskin Museum and the Bluebird Wing will be opened to the public from 10.30pm-3.30pm, where you can find out all about the Racing Campbell Dynasty.

The Ruskin Museum and The Bluebird Wing will be open if you want to know more about the Racing Campbell family. But, there will also be a talk on Donald by Keith Hick at the Coniston Mechanics’ Institute.

And, a highlight has to be the showing of “How Long A Mile” – a film made by Donald himself.

Ullswater was the first stretch of water that Donald took to, to set the UK’s first 200mph record. So, the Day in Glenridding and Ullswater event will be a great way to celebrate the milestone celebration.

Then, the world’s fastest woman on two wheels, Becci Ellis, will give a talk at the Glenridding Hotel at 1.30pm.

The Lakeland Motor Museum will host the “Across the Lake” exhibition.

Coniston sits at the Southern part of the Lake District National Park.

The town was originally built to support the local slate and quarrying and copper mining. But it was popularised by other well-known Brits – as well as the Campbells.

Poet and social critic John Ruskin lived at Brantwood in the 1800s and painter Henry Robinson lived and worked in the village in the early 1920s.

It is home to Coniston Old Man and with beautiful scenery is a great place for a walking holiday in the Lake District.

Our Cottage Holidays In Coniston

If you would like to take part in these landmark celebrations of this legendary speed king, then how about a last-minute New Year stay in the Lake District?

We’ve got cottage holidays in Coniston, which will be a perfect base for exploring the area and history of the world-renowned racing Campbells.