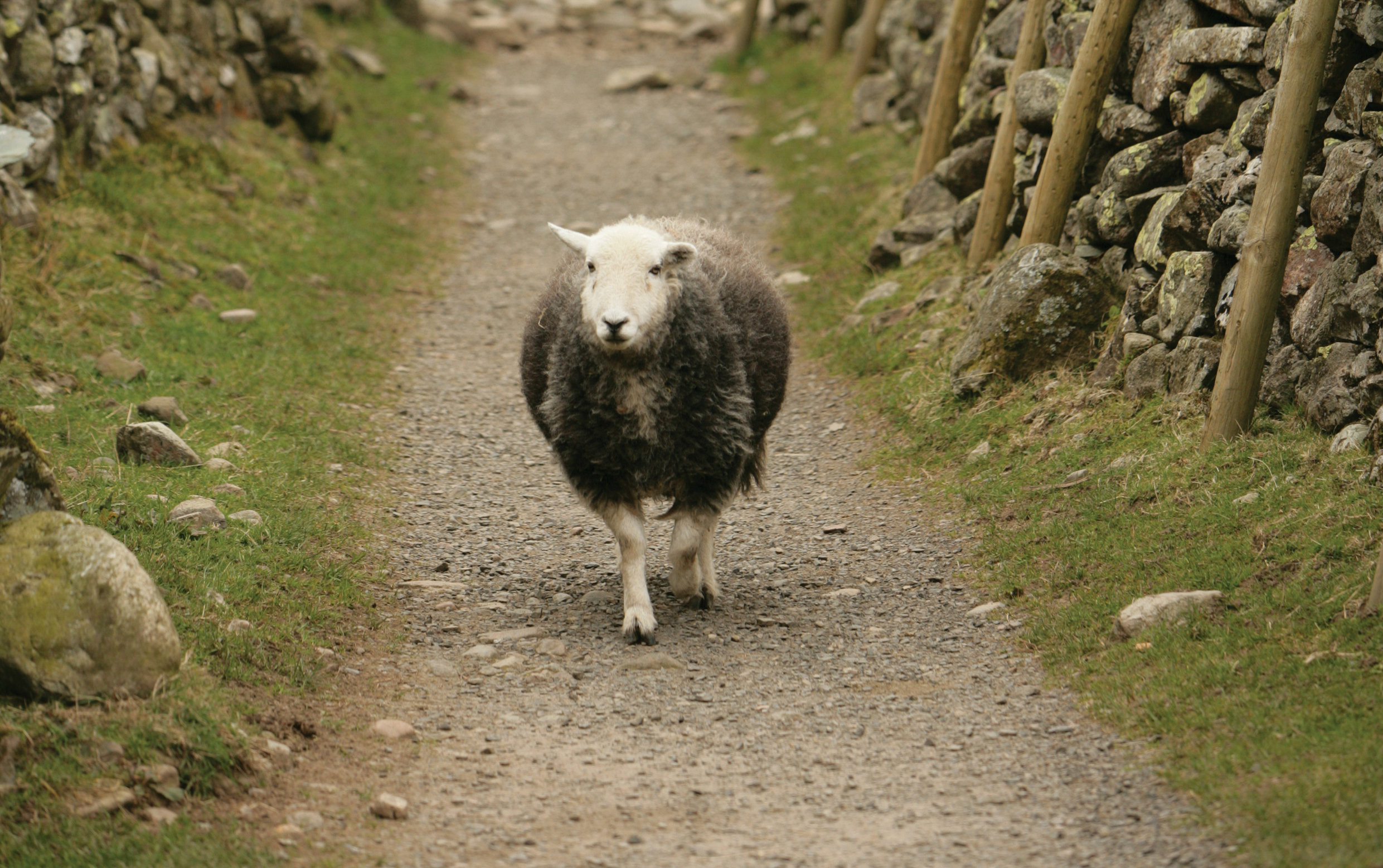 A Brief History of the Lakes and Lake District Tourism

A Brief History of the Lakes and Lake District Tourism

History of the Lake District 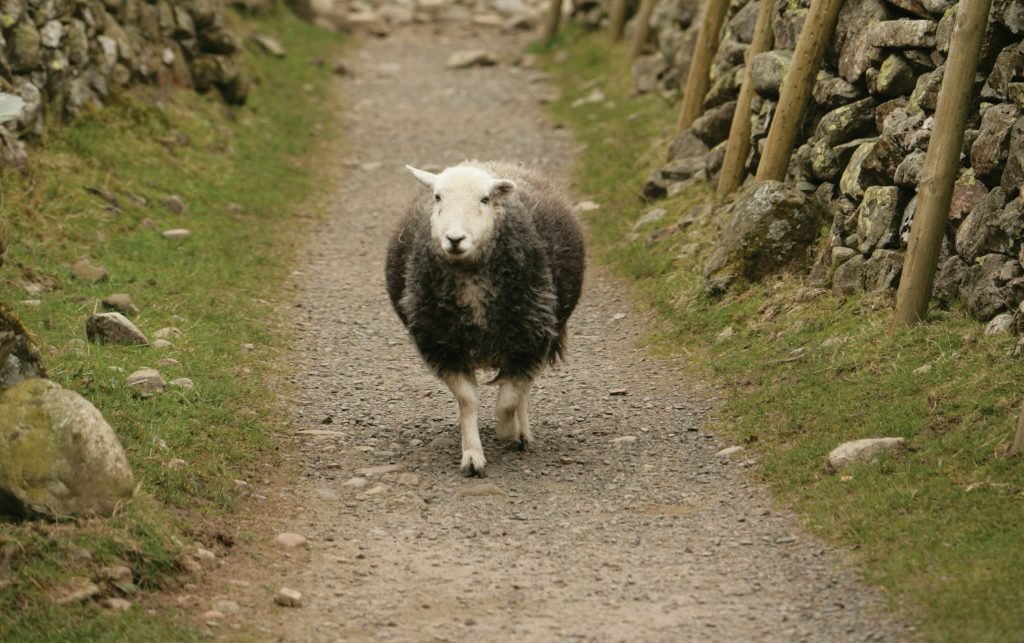 Lake District history goes back to the Stone Age, when settlers here began using the local terrain to craft stone axes and build stone circles. Gradually, with the Anglo-Saxons, Romans and Vikings, the area began to become used for farming, with the Vikings introducing the famously resilient Herdwick Sheep, perfectly adapted for life in the sometimes harsh climate of the mountains and dales. It was also the Vikings who introduced terms such as –thwaite (clearing), -fjell (mountain) and –keld (spring) which can be seen in many of the names still present today.

Throughout the middle ages the Lakes experienced very little spectacular history, until the 16th century when mining began to outdo farming as the main industry of the area. Due to the terrain, the Lake District is rich in slate, granite, limestone and other precious minerals and ores which were great for a pre-modern, industrialising country.

It was in the late 18th Century that the Lake District really started to be appreciated for what we see it as today, with a priest named Father Thomas West writing the very first ‘Guide to the Lakes’. In his pamphlet he named various viewpoints around the lakes where people would be able to appreciate the immense beauty of the countryside, primarily targeted at artists who he thought would enjoy painting the scenery. West’s view of the Lakes was one of beauty and great aesthetic quality, compared to the common view of the time of a barren and wild wasteland. 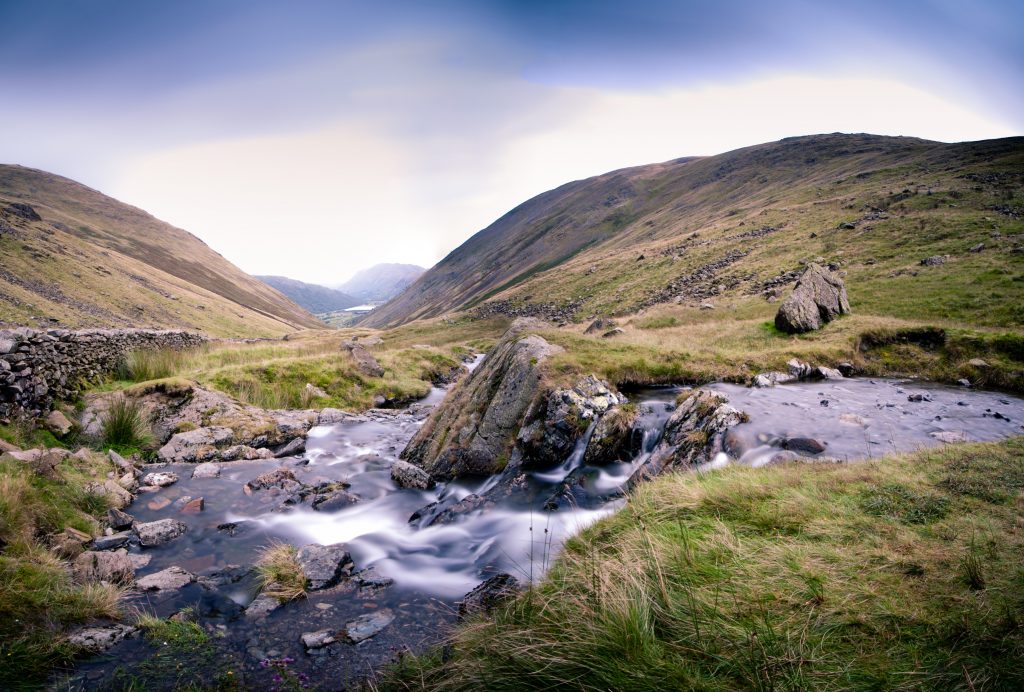 Thomas West’s work inspired many follow-ups, including possibly the most famous ‘Guide to the Lakes’ by William Wordsworth, first published in 1810, though the more accepted work is his final 1835 edition. Wordsworth is also famous for his membership among the group known as the Lake Poets, a group of Romantic-Era poets who lived in the area and whose poems were mostly inspired by the natural beauty that surrounded them. Other famous Lake Poets are Samuel Taylor Coleridge and Robert Southey.

The old home of Wordsworth, Dove Cottage in Grasmere, has today been turned into a museum on his life and the work of his contemporaries. Our own Dove Holme Cottage is almost neighbour to this historical site, a perfect cottage for a couple who want to soak in the literary history of the area. Mallard’s Cottage is also an old home of the Wordsworth family, and one we’re proud to be able to let to visitors. Really though, any of our cottages provide a perfect base for a glimpse of the beauty and aesthetic qualities that these historical figures first admired.