Autumn – the season of mists and mellow fruitfulness…

There’s a certain tree near Grasmere that is always first as the leaves change from green to gold, and that’s my measure for autumn creeping around the corner. That and the slight nip in the air as you open your front door one early morning and notice that the temperature has dropped, and the smell of nature has changed from blossom to leaves.  Add to that the condensation on the car windows, and as you drive through the Lakes, you’ll see the amazing phenomena of the temperature inversion, where the clouds condense and sit atop of the water like a fluffy white blanket. You’ll know that summer is on its way out, and autumn is arriving in all its full technicolour glory.   It’s always a bit sad acknowledging the end of summer, but each season turning brings its own glories and heralds positive change.

Autumn is a magical time in the Lake District.  A time to enjoy the ever-inspiring colours of gold, red, russet, and brown, and breathe in the changing sunsets and reflections.  Of course, it’s a time to indulge in comfort food, foaming pints, warming whisky, rich coffee, refreshing tea, woolly jumpers, and comfy boots, and get out in the fresh exhilarating air. The shorter days and longer nights have their own charms, as we hunker down and get cosy. 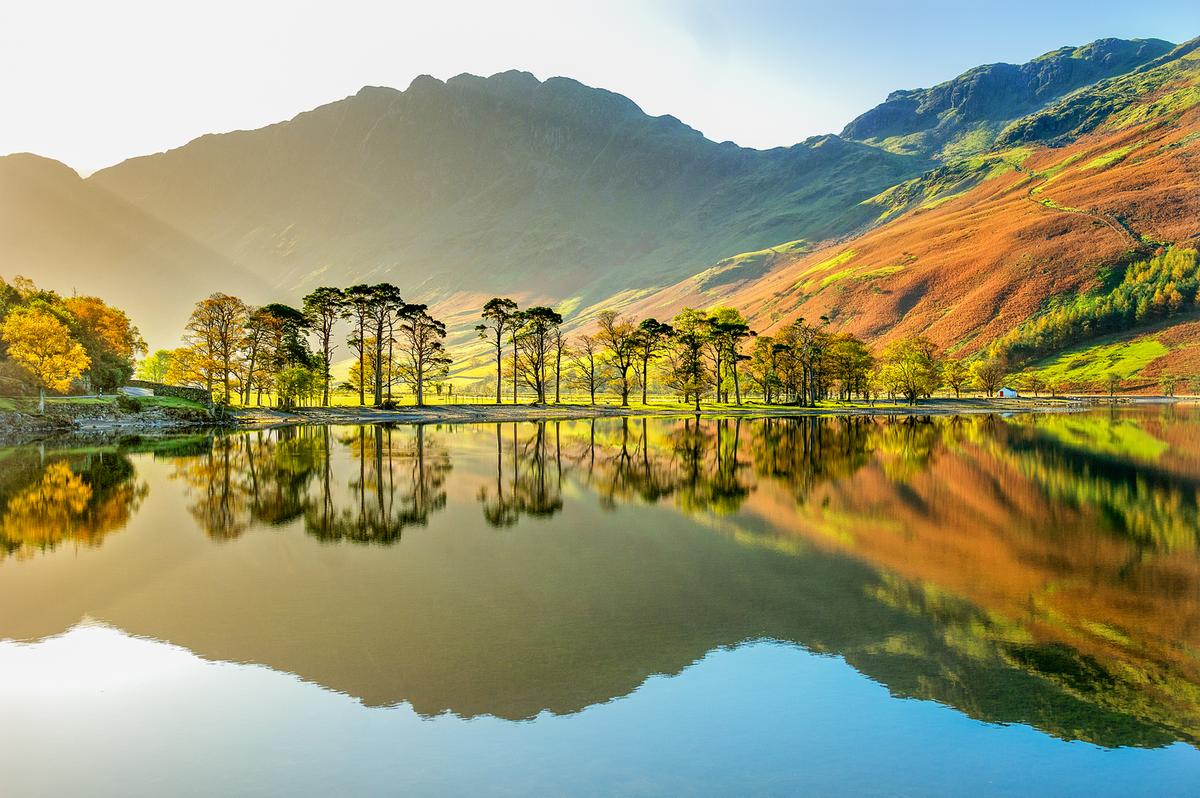 If autumn is one of your favourite times of year, you’ll find few places as beautiful as the Lake District.  This time of reflection, watching a sunset over the lake, crunching through fallen leaves, and enjoying the change of the season with all your senses can be very cathartic as we all come to terms with the close of another challenging year.  One thing we have all learnt is not to take things for granted, and to make sure we get out in nature whenever we can, and just take some time out enjoying what we have here on our own beautiful doorstep. 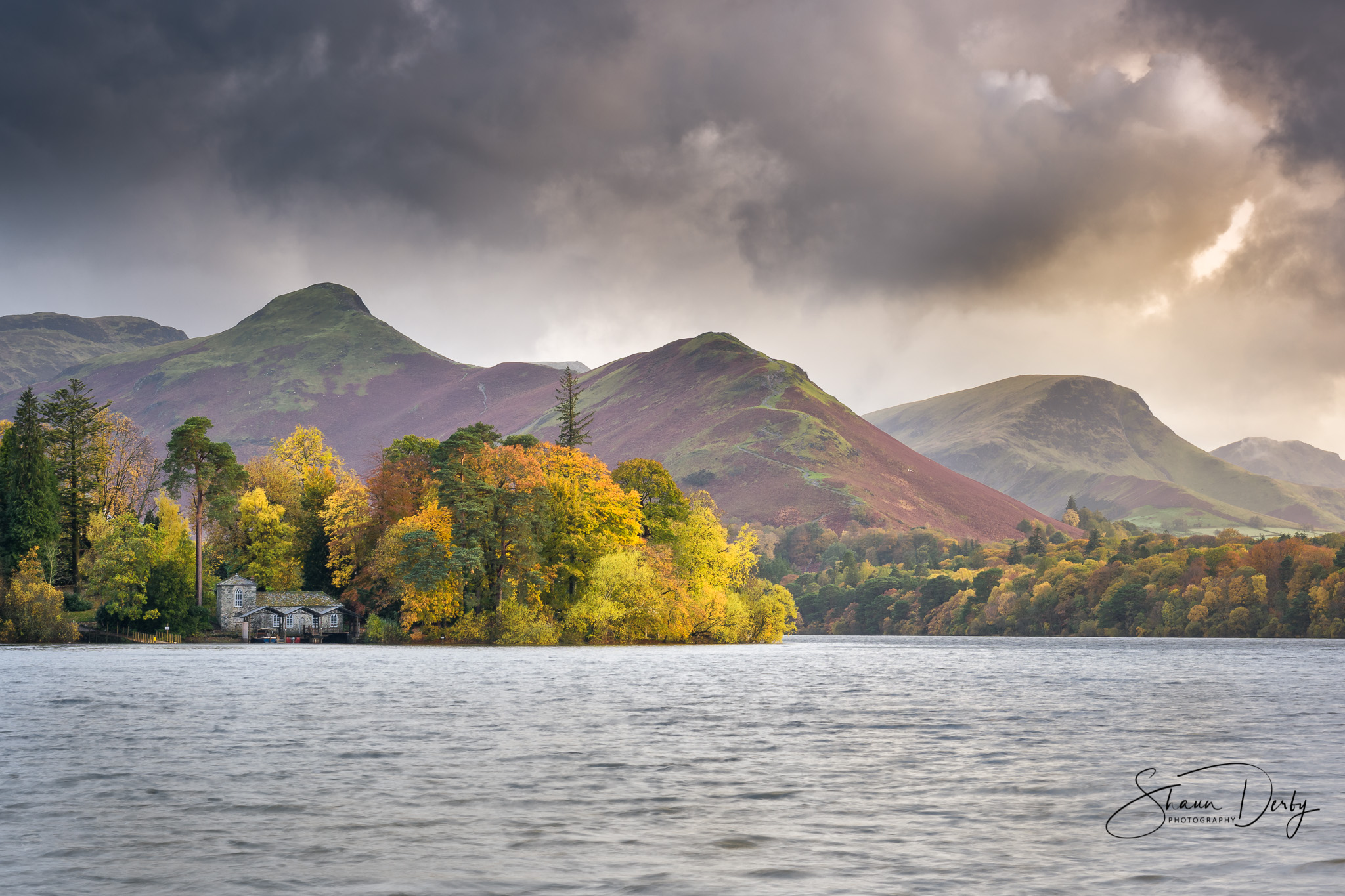 Our farmers and their families have no such luxury, however, as it’s the start of one of their busiest times, as the harvest and silage crops must be cut and stored, lambs and calves are weaned; cattle brought down from the higher ground, tup sales and mating begins.  The hardy Herdwick sheep remain up on the fells in their natural habitat whatever the weather throws at them.

On the autumn equinox (usually around September 22nd) day and night are roughly of equal length, and as we move to winter, the nights will become increasingly longer, until the spring equinox, when the pattern is reversed.  It also marks the time of year when the northern hemisphere begins to tilt away from the sun, meaning less direct sunlight and so the cooling temperatures. 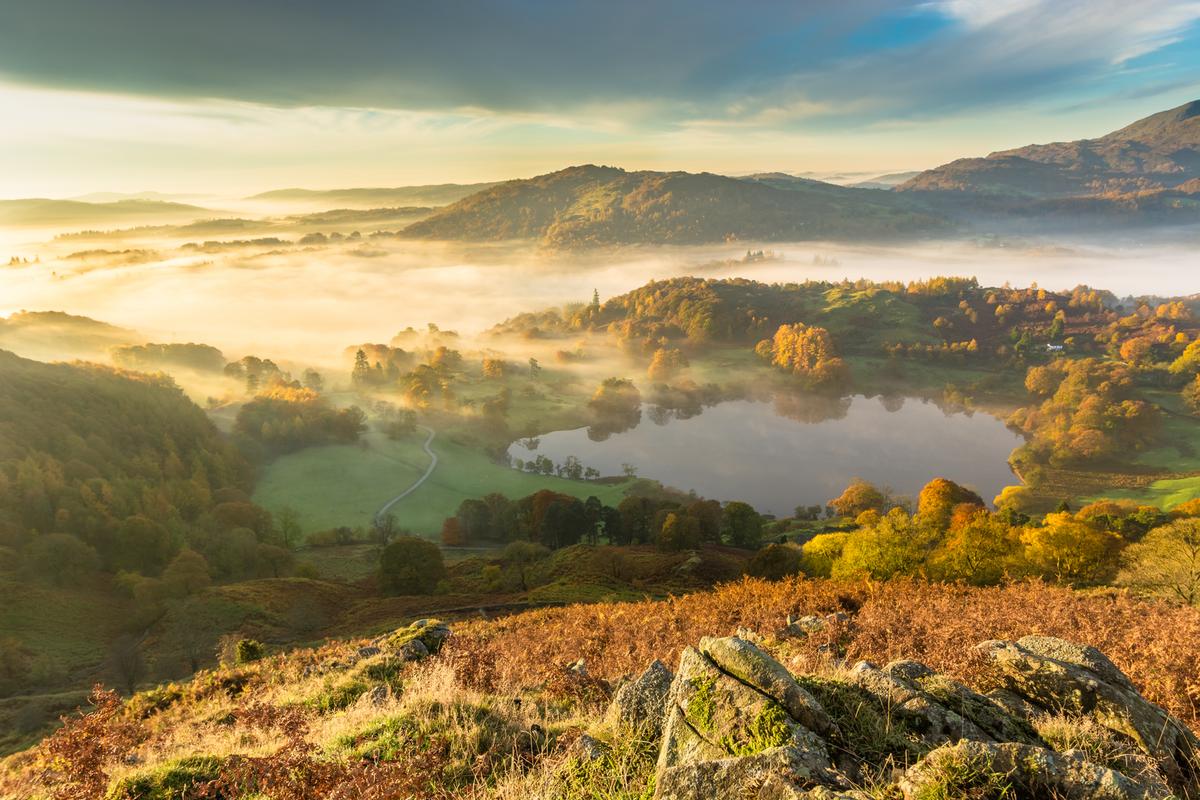 Whatever you have in your diary for this glorious season,  we hope you’ll be transported for a while, and inspired to try something different this autumn.

“It’s the first day of autumn! A time of hot chocolatey mornings, and toasty marshmallow evenings, and, best of all, leaping into leaves!” Winnie-the-Pooh

Browse our cottages for your autumn break here 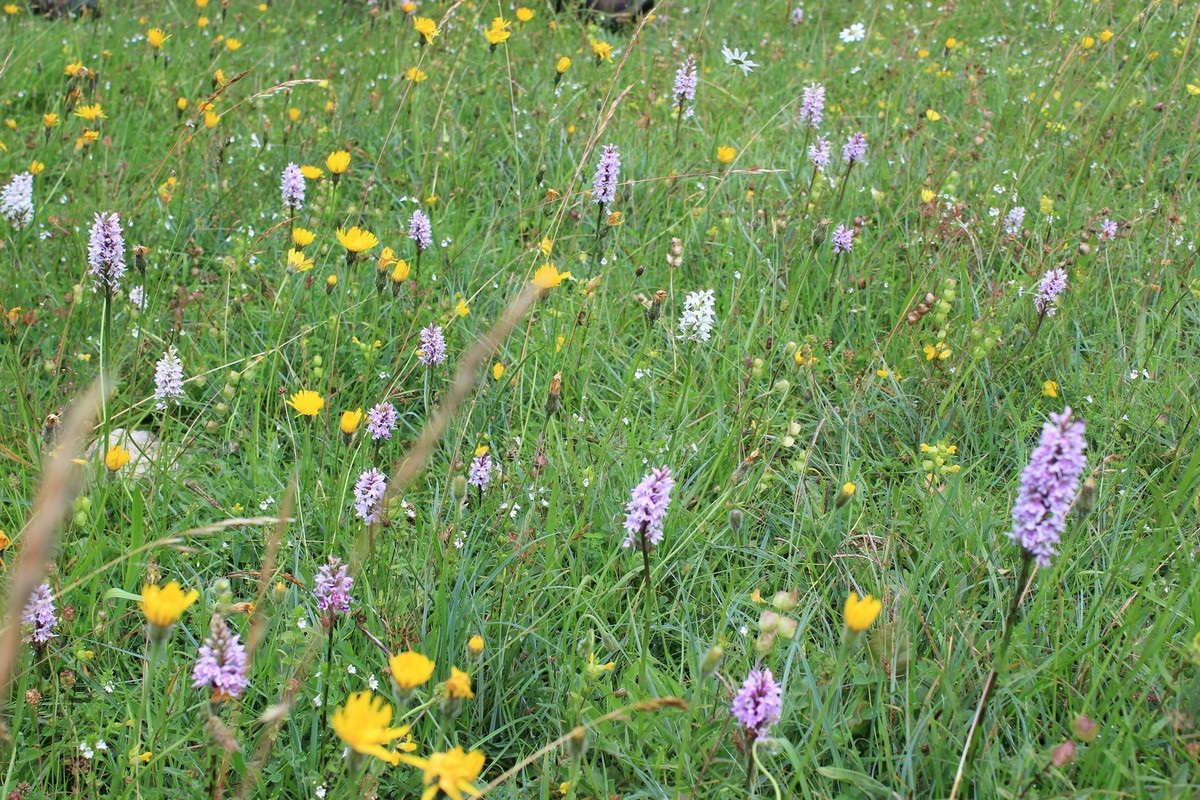 We’re all appreciating nature so much more these days, and the value to our mental & physical health of... 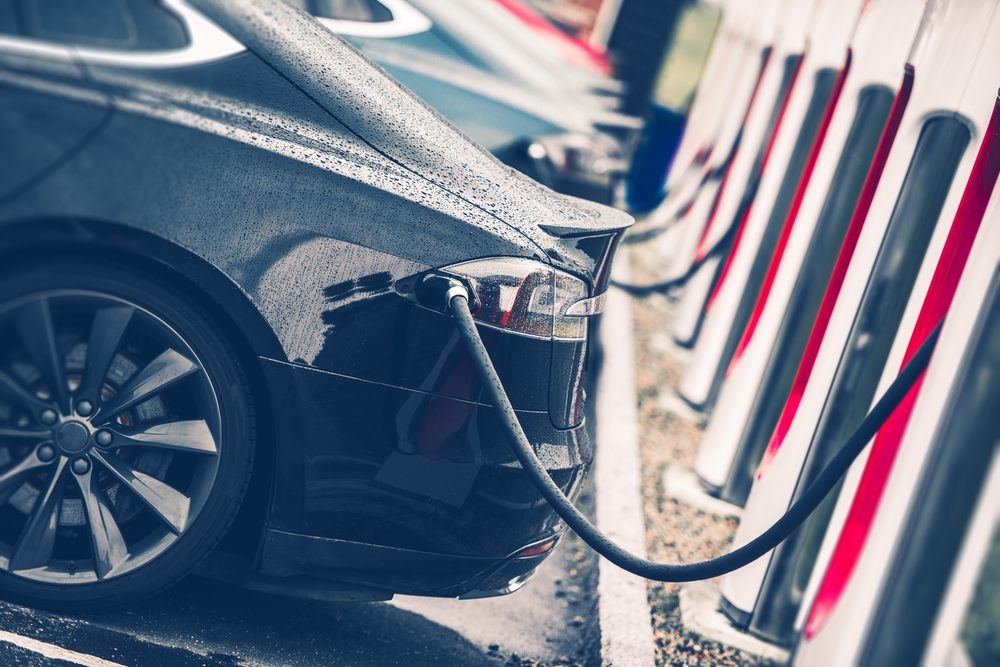 Charging your electric car in the Lake District

Brilliant news if you are traveling to visit the Lake District in your electric car – we have lots... 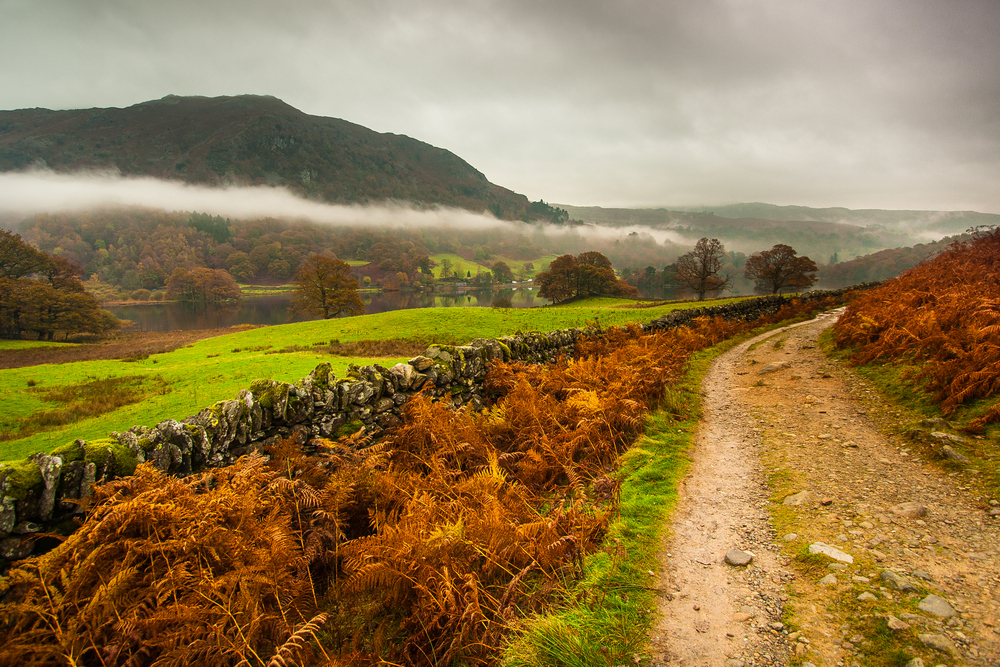 Autumn is a magical time in the Lake District. A time to enjoy the ever-inspiring colours of gold, red,...