The mist clears on the fell and in the distance is the stone circle. You shiver slightly as you imagine what may have taken place here over the centuries, and the human lives that have been touched by this bewitching gathering place. You can feel the haunting spirit here, souls and ghosts from down the ages, and in the stillness you may imagine you catch sight of a shadowy figure moving between the stones.
What is it about the mystery of a stone circle that draws us in? This unexplained connection down the years with our ancestors, meeting places or ancient rituals. When you step into one, let go of your 21st century logical brain, and be transported to a mysterious time gone by, listen to the power of the wind and nature all around you. Drink in the atmosphere and wonder about the meaning of them and how many human feet trod this place before you.

Each circle is different, but they all hold an unexplainable mystery and an eeriness that we don’t quite understand. In this world of social media, science and clarity about almost everything in our world, spend a moment embracing the unexplainable.

Located in a mystical setting above Keswick, and below Blencathra with 360-degree views of the surrounding majestic fells, is one of the most well known and oldest circles in Britain – at a stunning 4,500 years old.

There are 38 stones, and a further 10 stones forming a small rectangle known as the Sanctuary, inside the circle. Legend has it that Castlerigg was used in Neolithic times as a place for the exchange of axes produced nearby; it is thought that some kind of ritual was used to ensure a safe exchange. Castlerigg has other mysteries too as the stones are aligned to catch sunsets and movement of the stars and planets. Why? We don’t know. 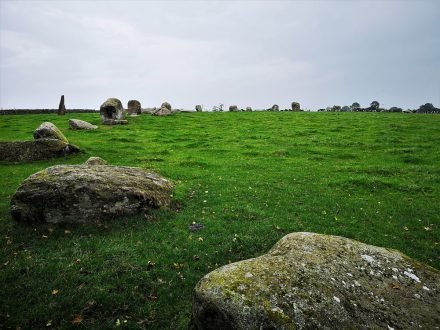 Long Meg and her Daughters

Long Meg and her daughters

In the haunting beauty of the Eden Valley sits one of the largest and earliest stone circles in Britain, dating from late Neolithic or early bronze age. The circle (the Daughters) is made up of 69 glacial stones, with Long Meg herself, a piece of red sandstone standing at 3.8m high. She has also been carved with rings, cups, grooves and concentric circles. Not much is known about what they mean or when they were carved.

If you stand in the centre of the circle, Long Meg aligns with the midwinter sunset. Close by you’ll find Little Meg and Glassonby, both featuring mysterious carved stones. 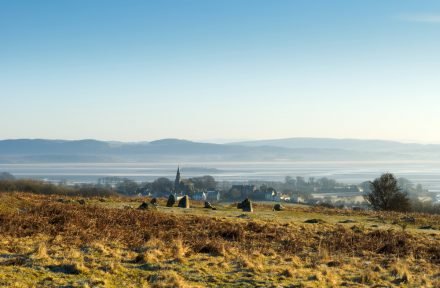 The Druid’s had an eye for location when they chose this site. It’s one of our favourites because of the breathtaking views as far as the eye can see. It sits on the south east of Birkrigg Common, overlooking Bardsea Village, out to Morecambe Bay with sweeping sands and tides in the distance.

It seems this was used for burials, as at least 5 shallow cremation pits have been discovered. There is much evidence of prehistoric occupation in the area around Birkrigg, near Ulverston. Several bronze age tumuli can be found on the Common. It consists of two roughly concentric stone rings, of which there are only about 30 in the UK, the best example of course being Stonehenge.

Most of these magical places were built by farming communities in the Neolithic era or in the early Bronze Age. In Cumbria particularly many of the circles are on high ground, with clear sight and views all around, perhaps to worship the sun, moon and stars. 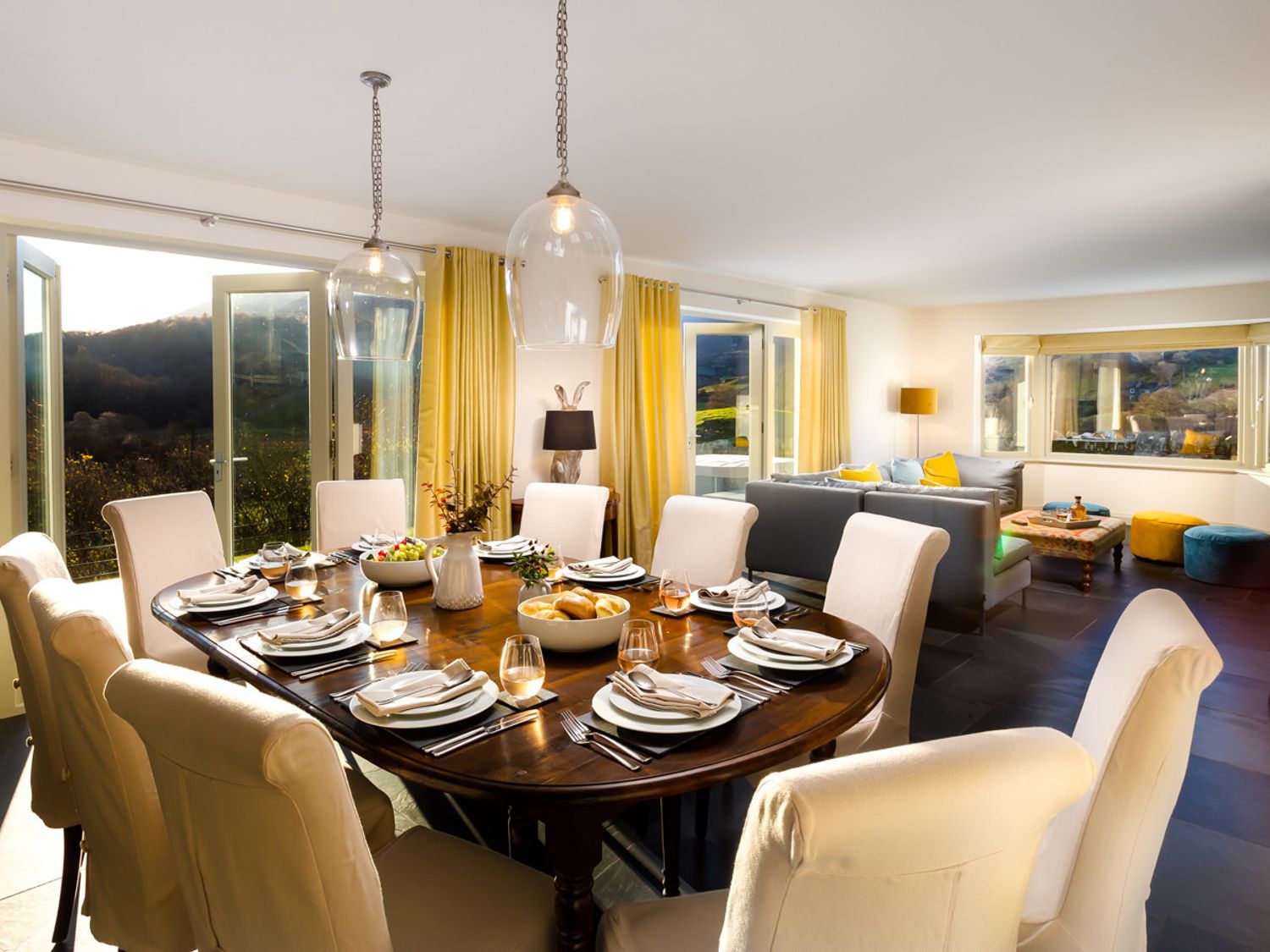 Stamp Duty Holiday Extended: A great time to invest in a holiday let

If you’ve been considering buying a holiday let, now is the time. The threshold for paying the Stamp Duty... 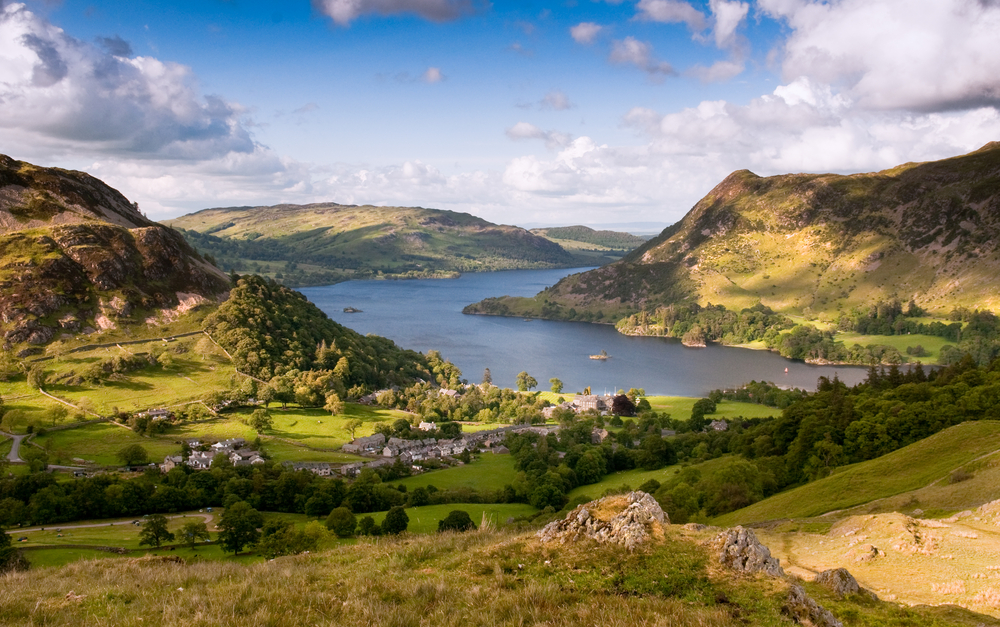 Time to Book: Secure your 2021 Staycation

From the 12th of April self-catering accommodation in England is due to open again and we’re already seeing... 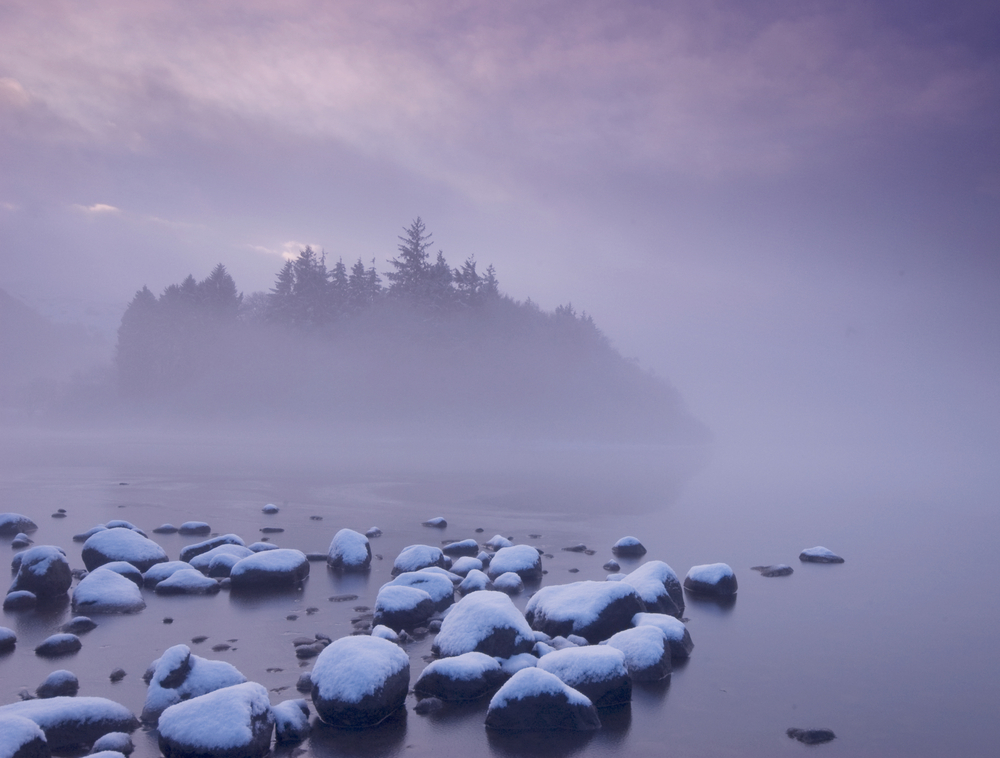 Welcome to Winter in the Lake District. Although you can’t be here right now, we aim to bring the...