A few weeks ago a Lake District restaurant, owned and run by chef Simon Rogan, achieved something pretty unique, becoming the first restaurant outside of London and the southeast of England to achieve a highly coveted accolade.

L’Enclume, Rogan’s flagship restaurant in the medieval village of Cartmel, was presented with its third Michelin star, one of eight in the UK and only 134 around the globe. In the process, Rogan became one of only the third English chefs to be recognised in this way.

The Michelin Guide for Great Britain and Ireland remarked, “It would be hard to find a restaurant more immersed in the region in which it’s located than L’Enclume and the Lake District.” 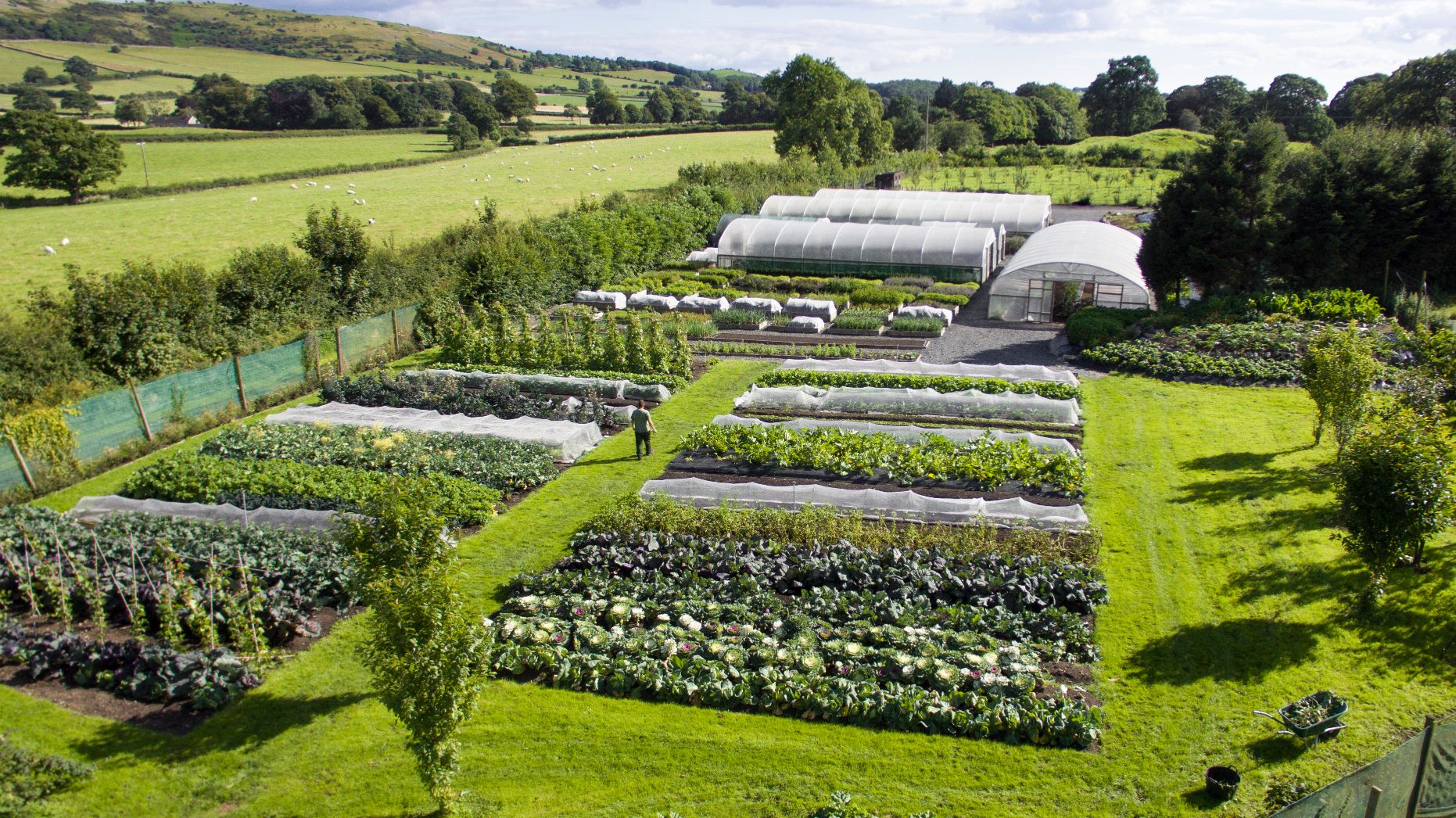 2022, also happens to mark two decades since Simon took the bold decision to open L’Enclume. Converting what had previously been a blacksmith’s workshop into his first-ever restaurant was seemingly at the time a bold step – but it’s one that has paid off. The name he chose, L’Enclume (French for the anvil), reflects the rich heritage of the riverside building, where to this day the original hearth and anvil can still be seen in pride of place.

Since then, the restaurant has risen to international prominence for its hyper-seasonal and traceable tasting menus, alongside Simon’s work at the forefront of the farm-to-fork movement in the UK. This is a commitment he has clearly demonstrated over the years especially by establishing his very own farm. ‘Our Farm’ as it’s known is a multi-acre site less than a mile from his flagship restaurant, where an array of specialist ingredients are grown and harvested for use in the restaurants.

The restaurant’s journey over the last 20 years has certainly been meteoric. The year 2005 saw the team earn their first Michelin star, followed by a second in 2013. In 2021 the restaurant earned a newly created Michelin Green star, recognising its sustainable ethos, which has been rounded off with the latest presentation by Michelin who commented: “In that time, it has never stood still… an enormous amount of time and creativity goes into every superbly crafted, stimulating dish, which makes eating at this highly accomplished restaurant a truly memorable experience.”

Simon Rogan remarked: “You could say it’s fantastic timing that we’ve received this news 20 years since I opened the doors of L’Enclume, which feels like forever but also just like yesterday. Following the win of our second star nine years ago, achieving a third star has always been front of mind and something we’ve been striving for every day; be it through the evolution of our dishes and honing of our service style, the meticulous work undertaken on Our Farm, or how we work to make every one of our guests feel, from when they enter the restaurant to the moment they leave. 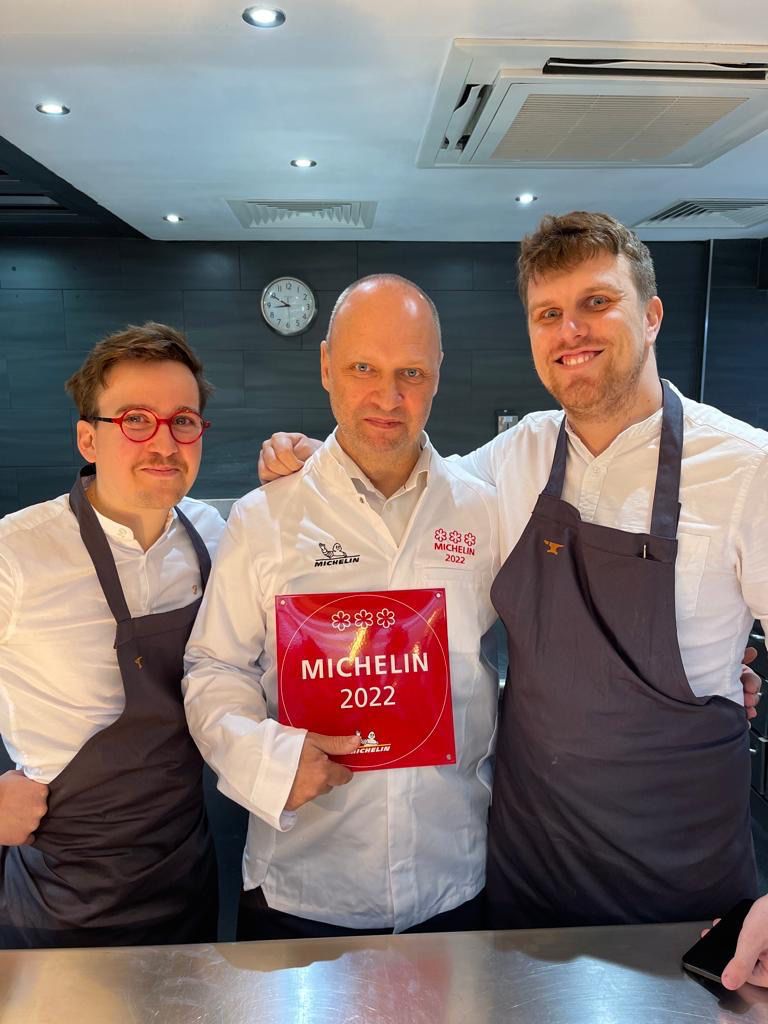 He went on to add: “We might have grown our operation over the past two decades, but we’ve remained true to our core ethos and maintained the close-knit community feel amongst our team, whilst all this time proudly remaining as an independent restaurant group. This is an incredible week for us all and it’s going to take some time for it to truly sink in, but we will be celebrating this moment for a long time to come.” 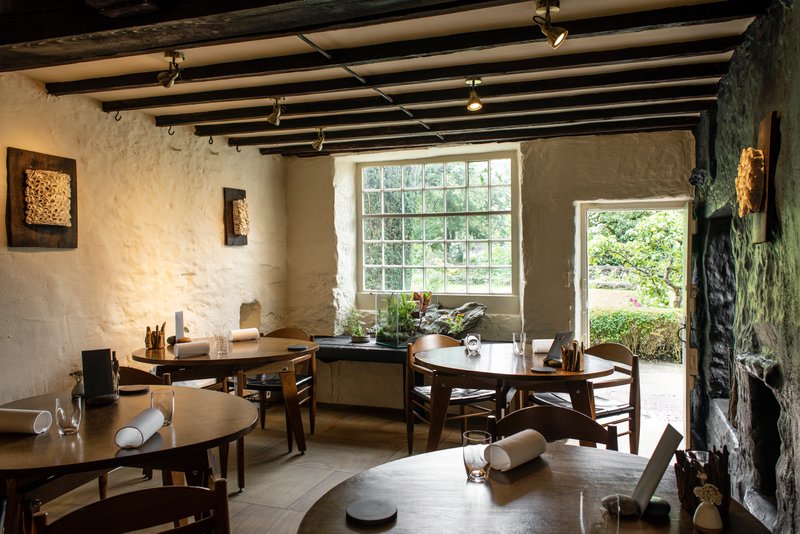 Can’t get a table booking at one of Simon’s restaurants? Why not try Home By Simon Rogan – our unique collaboration where we are delighted to bring you Simon Rogan’s award-winning ‘HOME’ meals in the comfort of your beautiful holiday cottage.  Book your ‘HOME’ meal from the mouthwatering monthly changing menus from now up until November 2022.

(Delivered UK mainland with some exceptions) 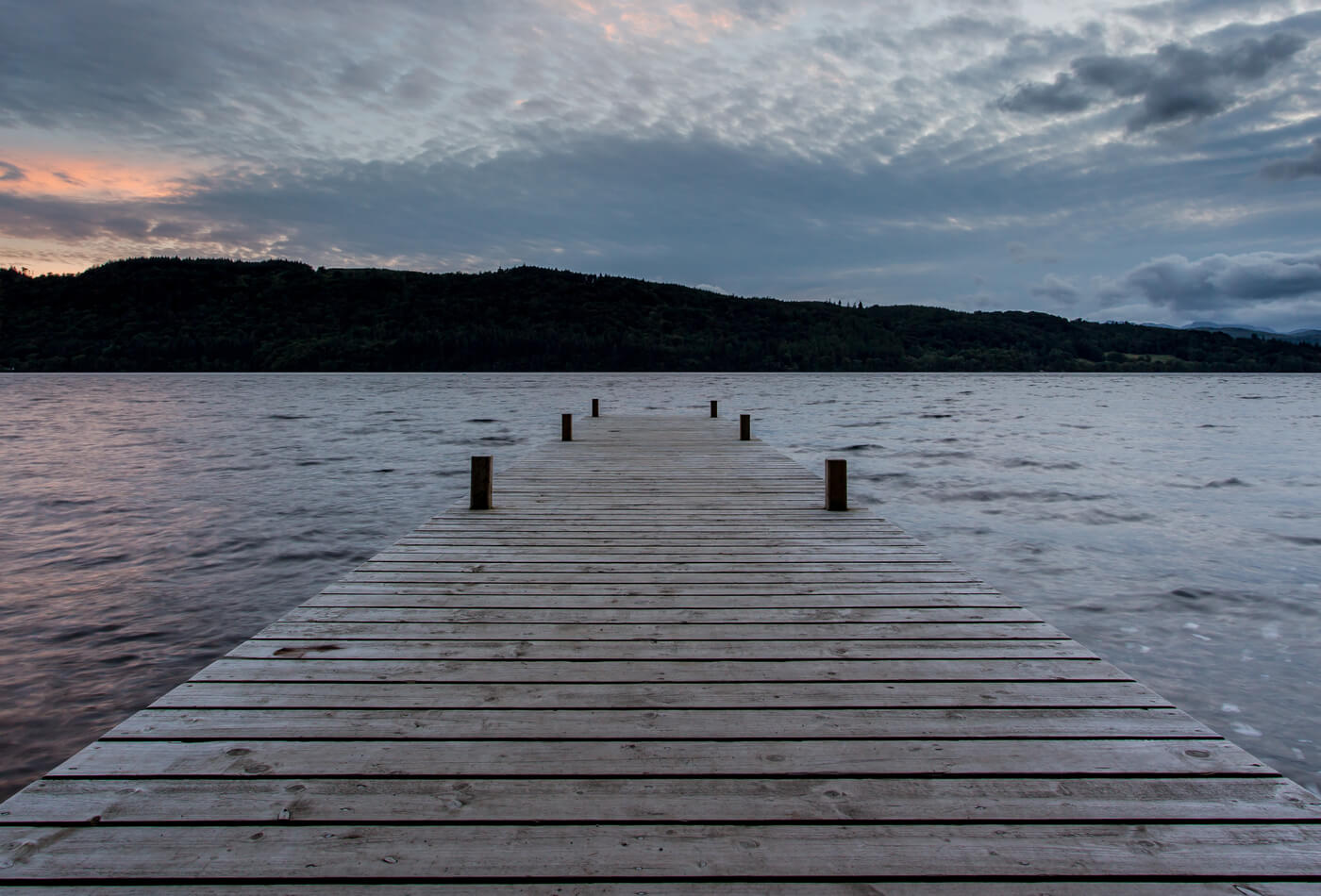 Things to do in Ambleside

A hub for outdoor adventurers looking to explore the Lake District, there’s a whole host of things to do... 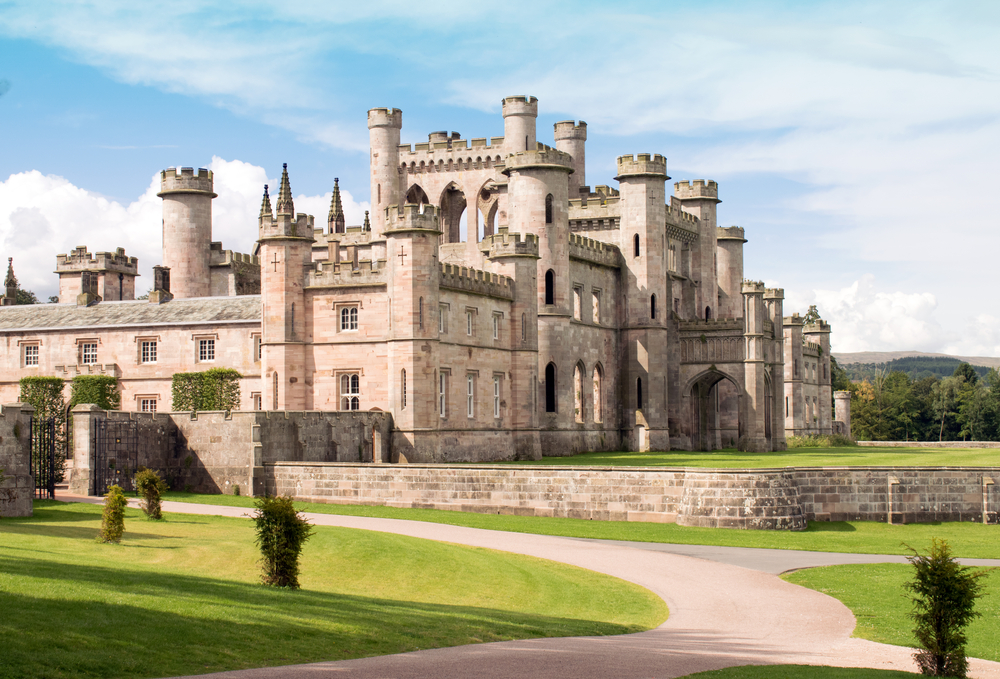 25 Things to do in the Lake District this Summer

Things to do in Keswick

One of the most popular towns in the Lake District, you wont be short on things to do in...