Chef and restaurateur Simon Rogan is renowned the world over for being at the forefront of the UK’s farm to fork movement, which comes as no surprise when you learn that he established his own farm in 2013.

The 12-acre site on the fringes of Cartmel, known as Our Farm, is dedicated to producing quality, fresh ingredients that simply can’t be bought from suppliers. Growing for restaurants like Simon’s is a very precise process, utilising techniques his team of gardeners have perfected over the last eight years.

The resident Our Farm team are nurtured by head farmer John Rowland, a native of the valleys of South Wales. During his career, John has worked with an impressive collection of chefs, including the likes of Deano Westcar, Nigel Keller-Godwin and Elly Wentworth.

Interestingly though John didn’t set out to be a gardener, but his pathway into farming came about following his role as a green keeper at a golf course in Wiltshire, part of the Manor House Hotel estate in Castle Coombe. It was here where he was approached and asked if he would be interested in working in the hotel’s gardens. 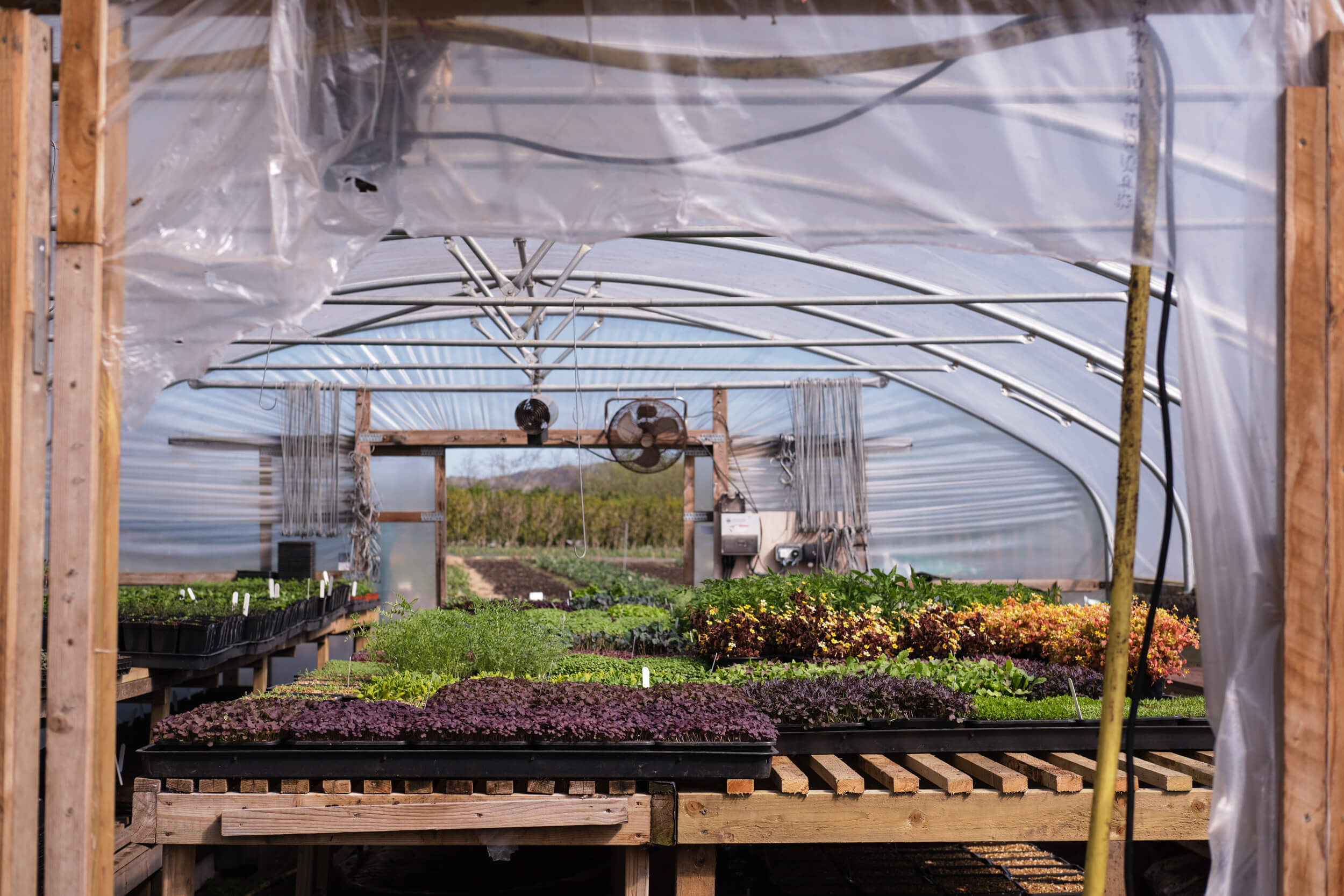 John didn’t hesitate in saying yes and began working in the hotel’s Italian gardens almost straight away, helping with the orchard and herb gardens, as well as working with chef Richard Davies growing produce for the restaurant. This is where John developed his interest in growing, and over nine years he worked his way through the ranks to become head grower. Following this he went on to work alongside chef John Campbell at The Woodspeen, Newbury and later chef Leigh Evans at the Methuen Arms, Corsham, producing crops for their kitchens. John may have started out as groundsman, but years later he has become one of the UK’s leading plantsmen, propagating and nurturing edible plants for one of the UK’s leading chefs.

John and Simon Rogan share similar passions, for the environment, sustainable farming and obviously for their immediate surroundings. As soon as they met the pair hit it off, and ever since they have set about revolutionising growing practices at the farm and experimenting with new and interesting produce.

Each year John and his team grow a core range of plants for the kitchens on a rotational basis, including, vegetables, fruits, herbs and edible flowers. Alongside those crops they also sow a number of experimental plant varieties, which once they are ready for harvest, are sent over to Aulis, Simon’s development kitchen and chef’s table in Cartmel. This is where his chefs try out new varieties, see how they interact with the other ingredients on the plate, look at which produce the best flavours, the most appropriate textures and best colour profiles for specific dishes in development.

Despite being located in the north of England and the challenges that present themselves in terms of rain, soil quality and the like, Our Farm is a seven day a week operation producing crops 365 days of the year, utilising organic and natural farming principles to produce exemplary produce for use in Simon’s restaurants.

Growing at this level isn’t about leafing through seed catalogues, lovely as that might be. It’s an exacting science, it’s about getting hands on and nurturing thousands of seedlings to adulthood, understanding the limitations of a specific growing site, crop yields and the factors that can influence that; understanding the impact soil make-up can have on flavour, texture, colour and crop longevity. As well as having a full and deep-seated understanding of seasonal growing cycles, the need for biodiversity, organic farming methodologies and an insight into how to minimise the impact on both the local and wider environment surrounding the farm is imperative

The efforts towards sustainable farming demonstrated by Simon, John and the team is why earlier this year L’Enclume received a new accolade from Michelin, in the form of a Green Star, and presented at this year’s Michelin Guide UK awards. The new award specifically recognises the efforts made in preserving resources, embracing biodiversity, reducing food waste and the consumption of non-renewable energy, as well as managing the overall impact of restaurant operations on the environment.

As you may appreciate by now, John and his team of fellow growers have had a significant part to play in this process and can be hugely proud of what they have achieved in bringing the very best seasonally-grown produce to the restaurant table, whilst continuing to grow sustainably and minimising any impact on the environment.

Put simply, this is farming at the highest level, which is why Simon, and his team of growers lead the way in the UK’s farm to fork movement. 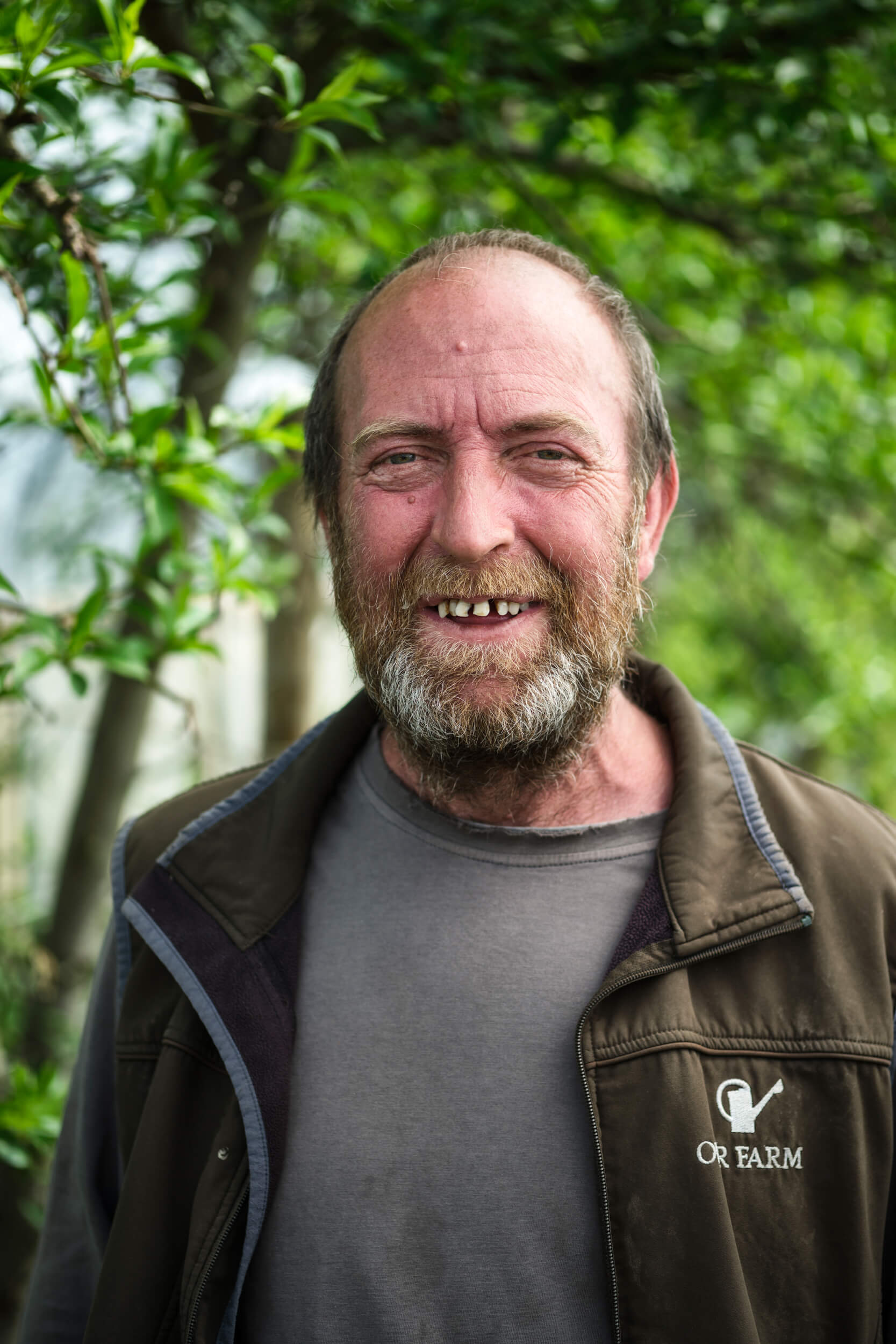 With the advent of autumn and when your crops are all finally lifted, it’s a good idea to cover your garden beds in well-rotted farm yard manure or other compost. This will help protect your soil and feeds it at the same time. The worms will digest your manure or compost and take it down into your soil, with the help of the winter weather breaking it down.

The coldest months are the perfect time to prune your fruit trees and bushes when the sap is at its lowest. But that only applies to fruit trees and bushes that have a pip in the fruit. (Trees that have a stone should be pruned in the summer months either before or just after flowering). There are many reasons why pruning is necessary, airflow, removal of dead or dying branches, to prevent disease, to create better shape and fruit production. It is always good to look up what species of fruit tree you’re planning on pruning, so you cut back to the requirements of that particular fruit.

Family activity News Things to do 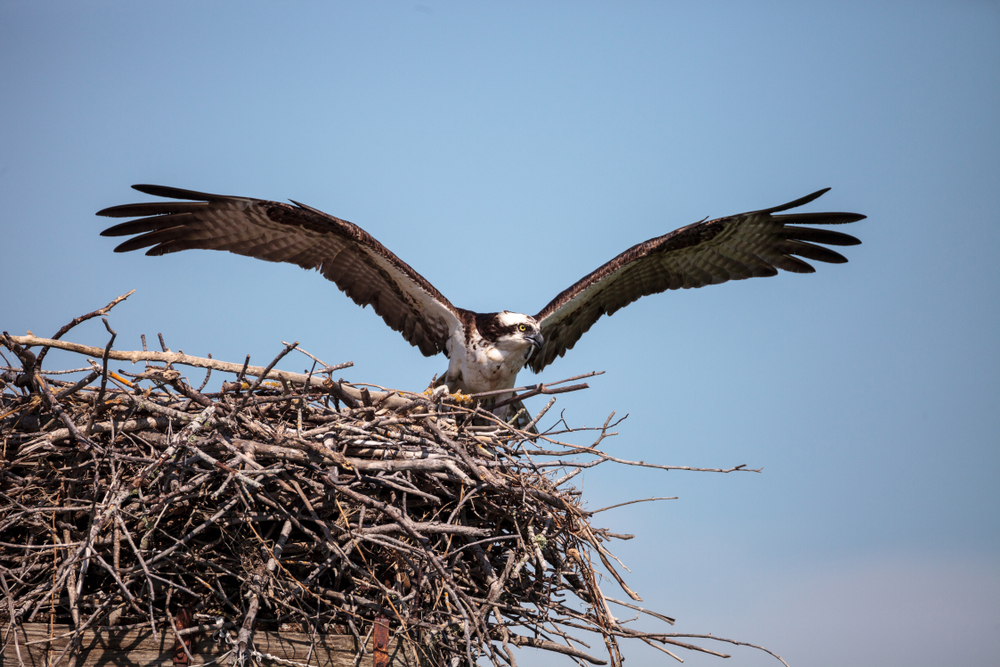 The Ospreys are Back! 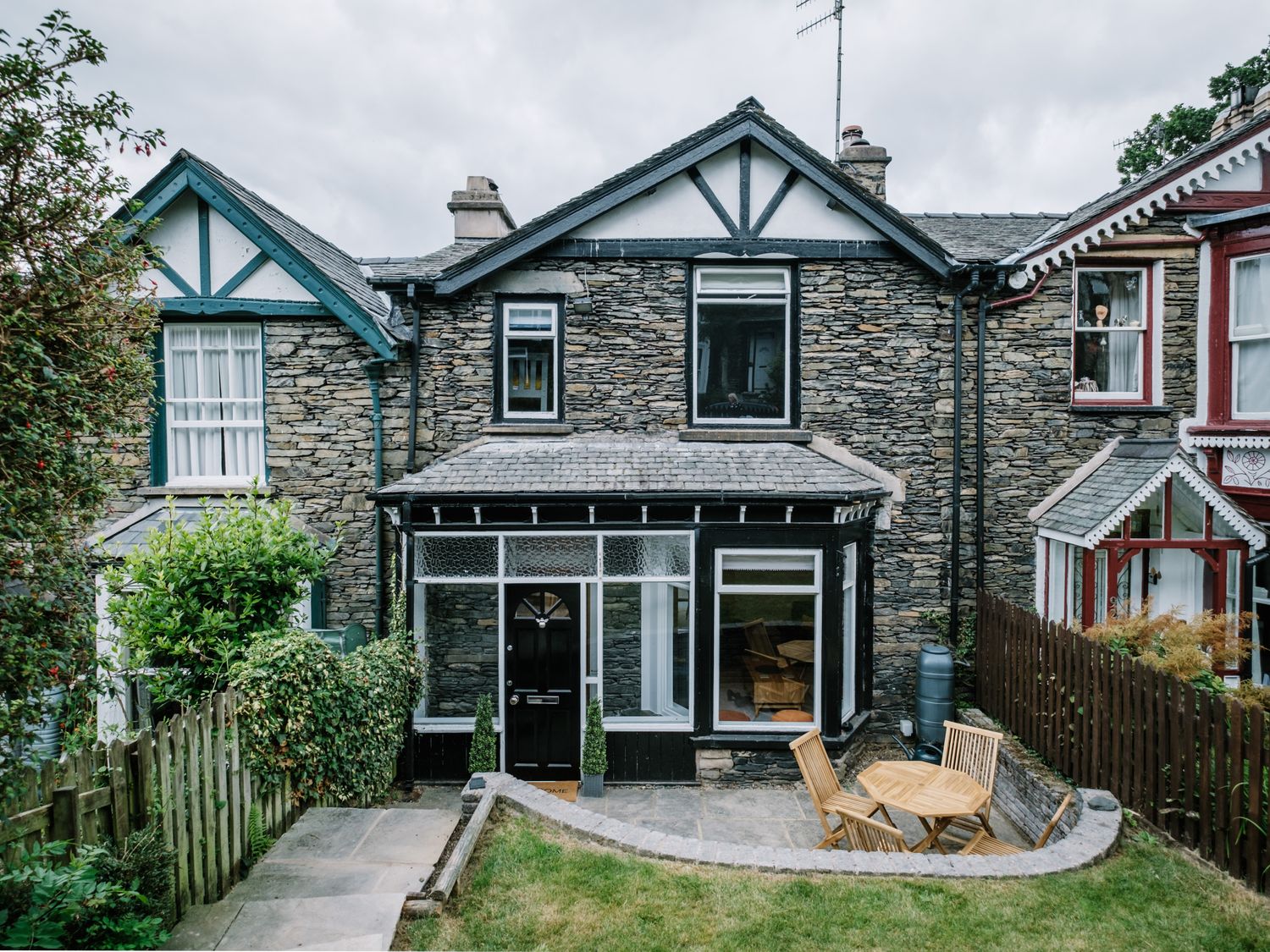 As a holiday let owner, you naturally want to get the best price for your property throughout the year....