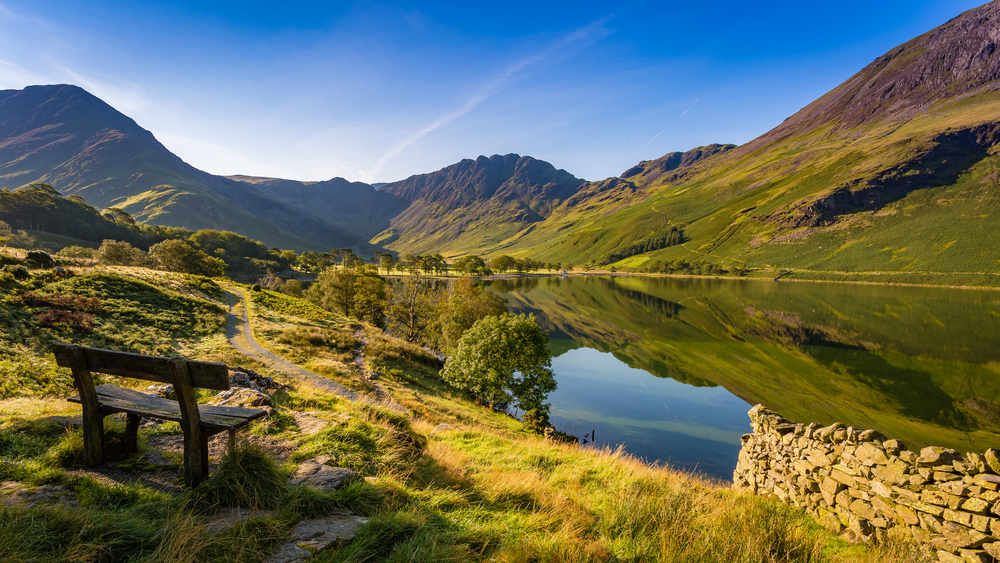 We Love The Lakes Come Rain or Shine

Prepare for the weather with Lakelovers

Globally, the UK is viewed as a country which produces incredible athletes, great literature, and has a multi-cultural society which is to be envied. This prevailing opinion has been boosted by the proud display in the 2012 Olympic Games (source). However, there’s one thing that Britain will never get away from, no matter how many gold medals we earn, and that’s the weather. As every Brit knows, if it isn’t raining then it “looks like rain”.

The notoriously inclement weather owes itself to the convergence of air currents, which causes instability in the atmosphere and leads to the changeable weather we’re used to, and the prevalence of precipitation. Where else in the world would the “pac-a-mac” be invented?

In a study recently quoted by The Westmorland Gazette almost half of tourism-based businesses in the Lake District fear that the summer season will not be great, and that poor weather has already had an impact on business.

However, despite all the grumbling and worrying, in a range of interviews across 15 other countries about people’s opinions of the UK, only one mention of the rainy weather was made (source). In fact, the UK barely scrapes into the top 50 wettest countries, at number 48 (source).

Cumbria remains one of the most popular holiday destinations in the UK, and is in the top five counties for the ‘staycation’, a trend which is rising in popularity quicker than portmanteaus. A staycation is a popular slang term for a holiday in which the holiday goers remain in their country of residence in an effort to cut costs, something which is important to people as the economy slowly recovers from the recent downturn.

Despite the concerns quoted in the Gazette, this summer is already off to a good start. The sun has ruled the skies for at least a week, and as students start finishing their exams and breaking out the Frisbees the weather shows no signs of changing. The forecast is good. Scratch that, the forecast is excellent, and the temperature in Windermere today is topping off at 19 degrees Celsius. I can’t think of a finer opportunity to take a ride on the Windermere Lake Boat Cruises, or stroll around the South Lakes Wild Animal Park to check out the exotic creatures.

Even when you look beyond the 5-day forecast, meteorologists are predicting a good June and July, with temperatures being above average and precipitation being below. However, even if the weathermen and women have got it wrong (as they so often do) is the rain really such a bad thing?

There are so many options in the Lakes that no matter what the weather is, you’ll be able to find something fun and enjoyable to do, whether you’re on a family holiday with the kids and need to keep them entertained or if you’re enjoying a romantic break away.

Some of our favourite destinations:

For enchanted children and nostalgic adults, getting up close and personal with Peter Rabbit and the rest of the gang at the World of Beatrix Potter Attraction is a fantastic way to spend a rainy afternoon.

Taking a lake cruise is our favourite way to get from one end of Lake Windermere to the other, and while you will be undercover, this is best enjoyed on a sunny day to make the most of the incredible views you get of the lake and surrounding area.

The Lakeside Aquarium is a really captivating experience, where you can come face to face with a huge variety of marine life. The stars of the show are, without a doubt, the Otters. They know they are being watched and they love it – highly entertaining to watch.

Another activity best saved for sunny days a simple classic – taking a walk and soaking in the beautiful scenery and tranquillity of the lakes. There is an abundance of places throughout the Lakes where you can stop for lunch when you get hungry, and you will certainly be able to find something to satisfy even the fussiest person.

Have a look at the Lonely Planet page for a really extensive list of attractions and eateries in the Lake District.
We also have a great selection of cottages which will help either alleviate any rainy-day blues, or make the most of the glorious sunshine. Some of our cottages come equipped with games consoles or even games rooms which can be just as rewarding to do as a family as any other activity. We also have a large selection of cottages with gardens and lake access, perfect for relaxing in the sun with a good book, or having a kick-about.

With a private, self-catered cottage, even if you do go out in the rain, you won’t have to deal with fussy doormen frowning when you come back with wet feet and straggly damp hair, you can just sink into a mug of hot chocolate and relax, in your home-away-from-home.