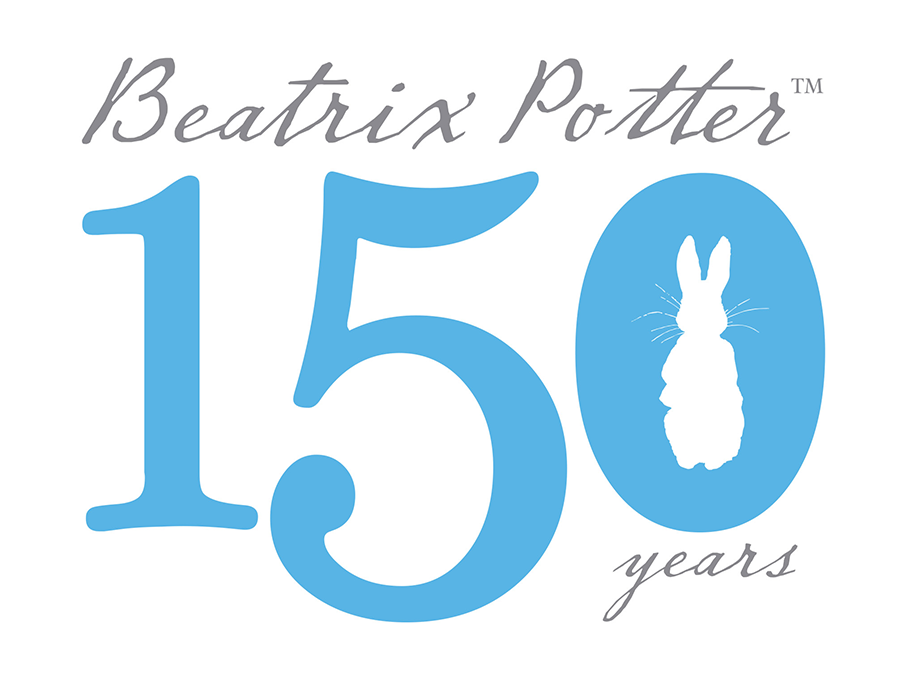 Why you must visit the Lake District in 2016

Why you must visit the Lake District in 2016

In the wake of the 2015 Storm Desmond floods there’s never been a better time to visit the Lake District.  The floods caused serious and heartbreaking devastation to locals and holidaymakers, but in the calm after the storm there are great offers, an enormous welcoming spirit and of course the Lakes mesmerising landscape, walks and outdoor adventures all awaiting you.

2016 is going to be a special year. Come and soak up the spirit and be inspired. Let’s take a look at some of the places across the region that you should explore in 2016.

In a shock turn of events in January 2016 the unique and special South Lakes Safari Zoo, Dalton in Furness, avoided closure – yes we nearly lost the much-loved family attraction – and was, thankfully, gifted as a charity. The park was saved by a petition signed by 200k visitors desperate to keep the Uk’s first ever safari experience on foot, open for generations to enjoy.

Phew we say and what better time than 2016 to support the zoo, which is more of a conservation park than conventional zoo. They successfully breed the endangered Sumatran tigers (the world’s largest and smallest tiger breed) and indeed, it is one of the few zoos in the UK where primates are allowed to roam free around the park. There are expansion plans in 2016 including a ‘Natural History museum’ where kids and parents alike can learn about Lake District wildlife. Voted the most ‘family friendly zoo’ you’re looking at £15.50 adult entry which allows up to 4 kids (age 3-15 years) free admission. Follow their Facebook page for lots of offers and competitions where you can win prizes like the chance for a big cat hand feeding experience – if you dare! Making sure you catch feeding time of the big cats, especially the jaguars!

London born Beatrix Potter, children’s author and illustrator famed for her creation of The Tale of Peter Rabbit and his many friends, holidayed in the Lake District as a child until she bought Hill Top farm in Sawrey with the proceeds of her ‘bunny book’ in 1905.  Miss Potter’s love of the Lake District grew and she played an important role in its preservation as well as being the first woman to be elected president-designate of the Herdwick Sheepbreeders’ Association! Her ‘gift to the nation’ upon her death included 14 farms and 4000 acres of land across the Lake District, which she left to the National Trust for generations to continue to enjoy. 2016 marks the 150th anniversary of her birthday and The World of Beatrix Potter in Bowness (celebrating 25th anniversary this year), the National Trust and many others have lots of events going on across the Lakes to celebrate:

Join in the celebrations across the Lakes this summer as we celebrate the 150th birthday of one of the region’s best-loved children’s authors, Beatrix Potter

Go Ape, in Grizedale Forest, is one of the best family days out in the Lake District. Let your tribe live life a little more adventurously.  Children as young as six can monkey around on Tree Top Junior, while older children can fly through the sky on a zip wire, race through the forest on a Segway or swing through the trees like Tarzan on the Tree Top Adventure.

Banish the boredom this 2016, and enjoy some family time in the fresh air! 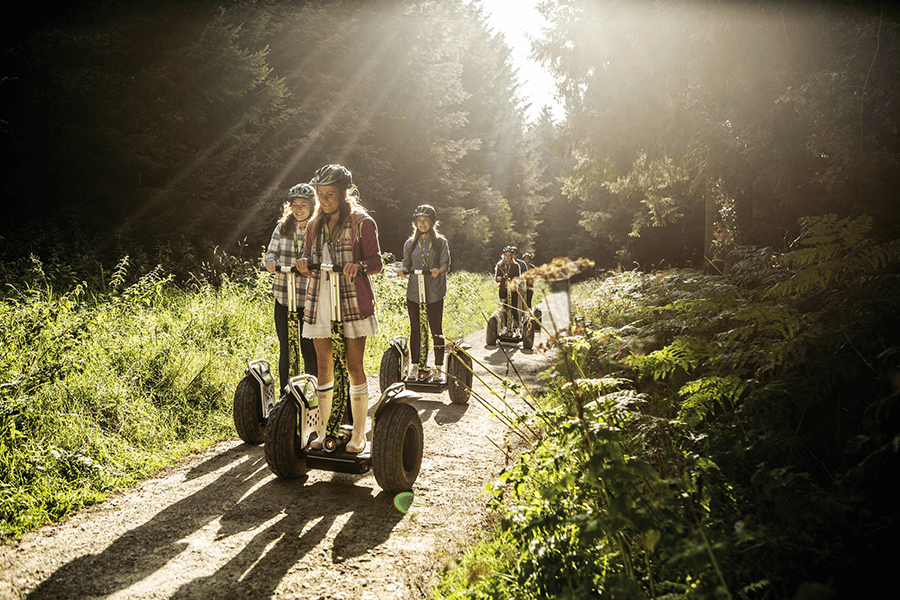 2016 is VisitEngland’s Year of the English Garden. Under the National Gardens Scheme (NGS) 100 private gardens open across Cumbria in 2016. A mix of small and grand gardens – this is such a good way to see parts of the region that are not normally open to the public. Our Lake District gardens are intertwined with the legacy of famous artists and writers, such as Wordsworth, Potter and Ruskin. What better excuse and place to explore the English Garden this year. 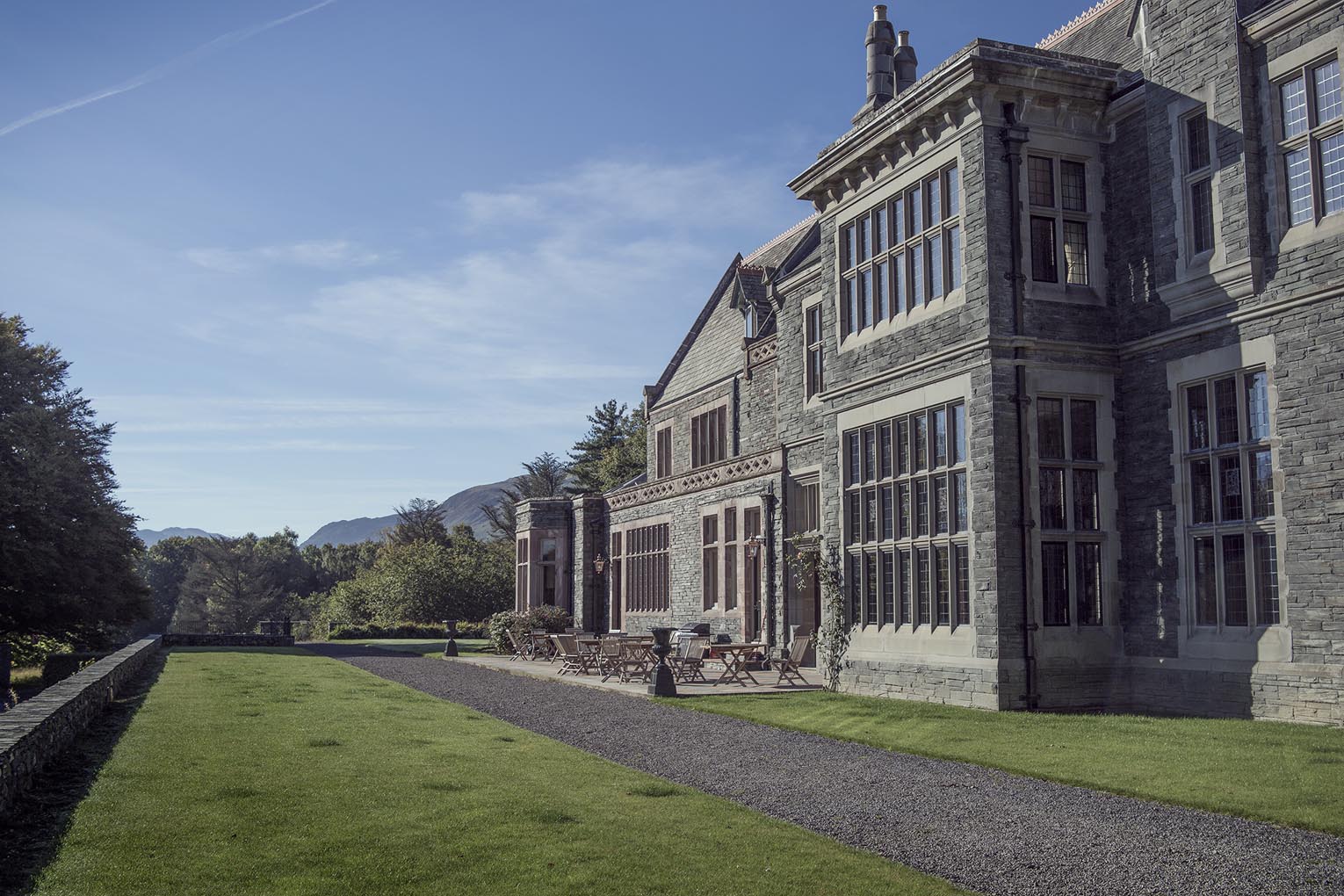 Muncaster Castle, Ravenglass, Western Lake District, is host to the World’s Longest Sausage Sandwich competition over May Day weekend 2016, with celebrity TV chef Peter Sidwell taking on the challenge. He is joined by current ‘Longest Cumberland Sausage’ Guinness world record holder Gary McClure. You can also watch hopefuls battle for the title ‘Fool of Muncaster 2016’ during Muncaster Festival on 29 May – 31 May 2016. 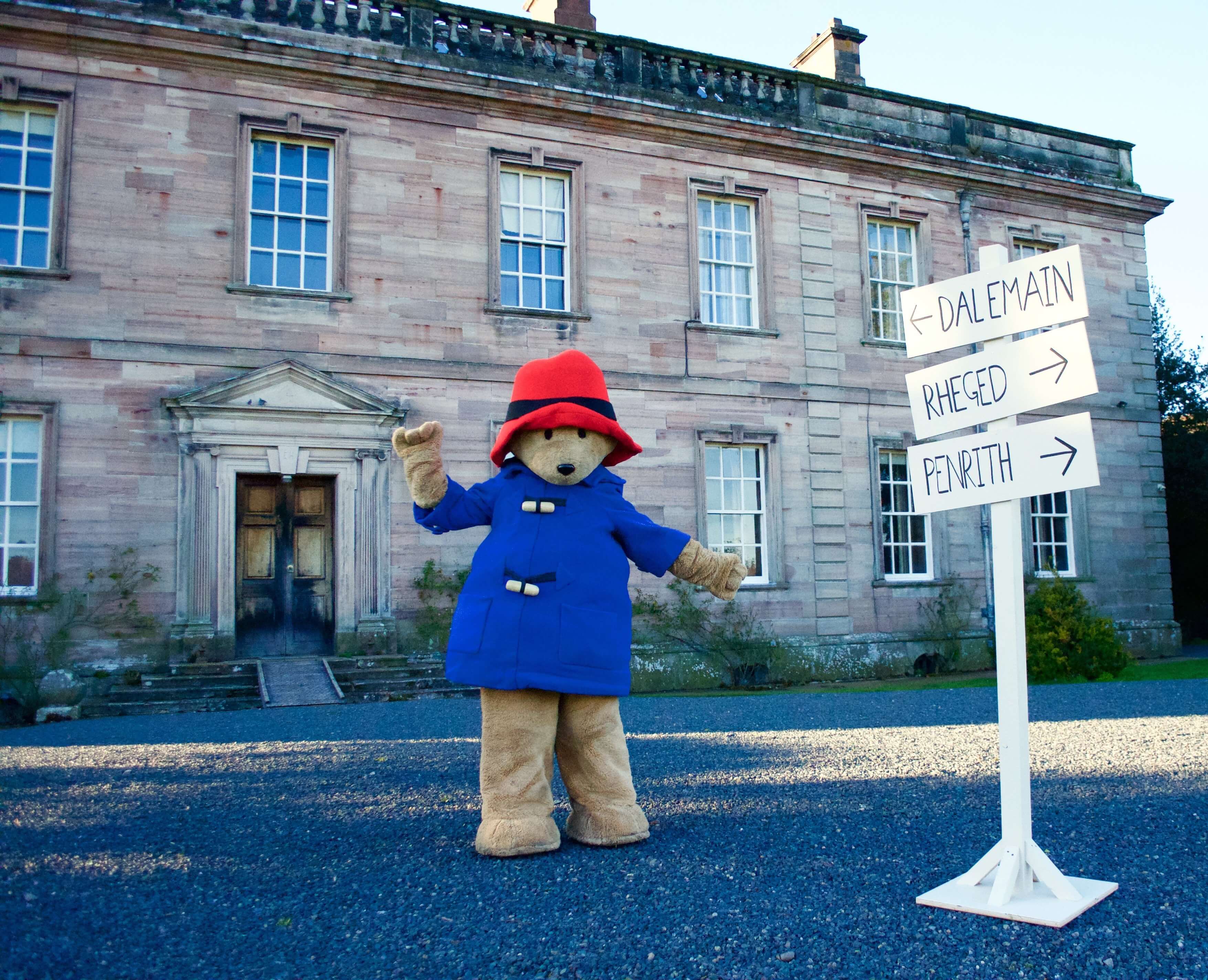 Ever wondered why Paddington likes marmalade so much? Find out from the author’s daughter who’s giving a talk as part of the Penrith celebrations of the World’s Original Marmalade Awards and Festival

The Lake District welcomes holidaymakers time and time again, and yes for some of us it’s about ‘ticking’ off Wainwrights or other outdoor challenges.  But, for most, a holiday in the Lakes is about memories. Walks that all ages can achieve, adventures and fresh air like no other.

The same can be said of the Lakes unique culture. World-class culinary offerings, sites of historical importance and a thriving creative scene that not was not only home to famous artists of the past, but many of today’s great stars.

So, as the Lake’s heritage bid heats up in 2016 soak up some of the famous culture that has folk returning time and again to the region: 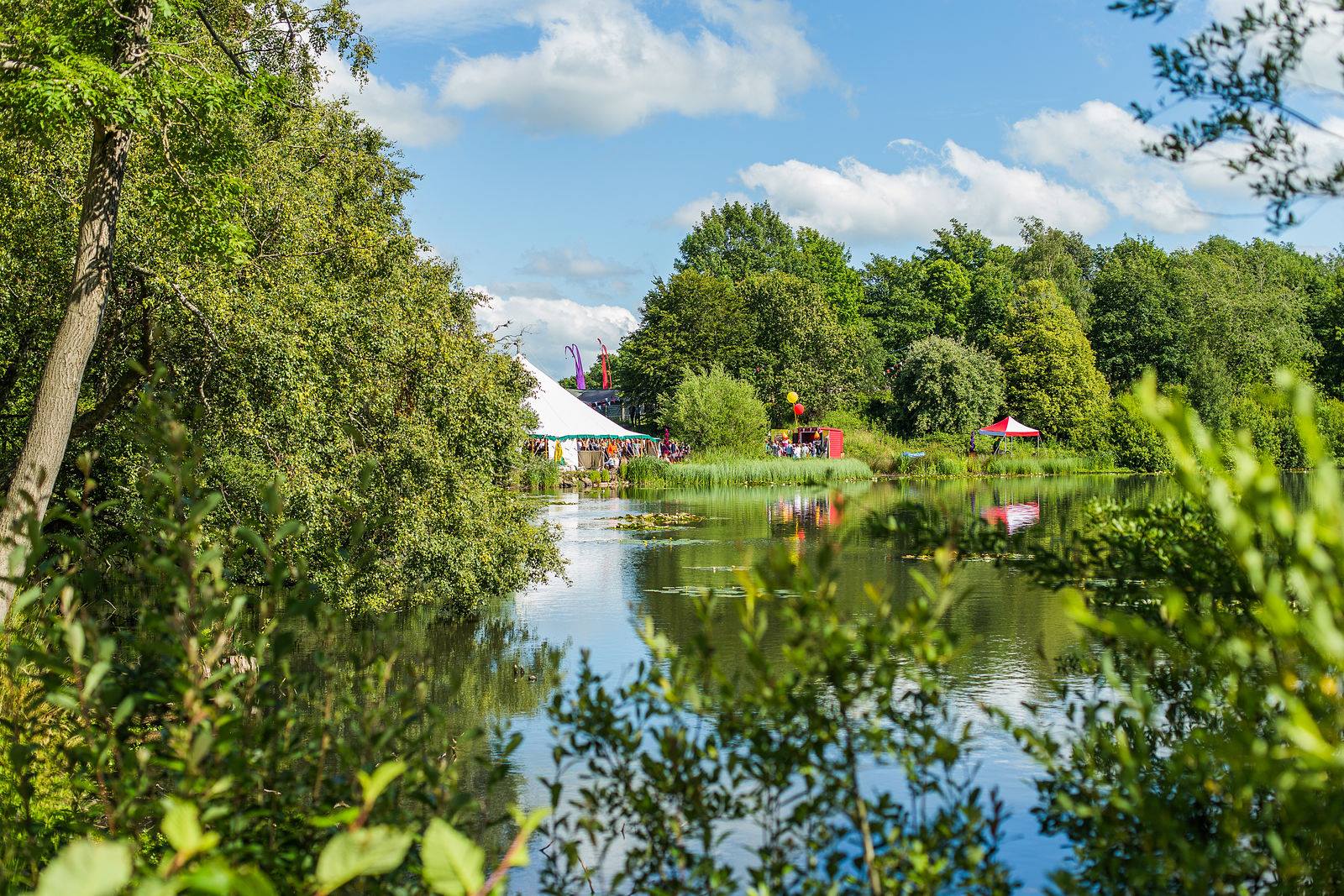 Follow the trail of 100 life-sized Hardwick sheep sculptures, from Keswick, through Grasmere, Rydal and Ambleside, Brockhole and Bowness to Windermere in a special 2016 public art trail in aid of the Calvert Trust’s 40th Anniversary.

From parks, on buildings, in shops and cafes, on lakesides and even on boats – this art trail, running from 25 March to 4 September, will be like a magical tour of the most spectacular and beautiful landscape and towns in the UK, the Lake District. 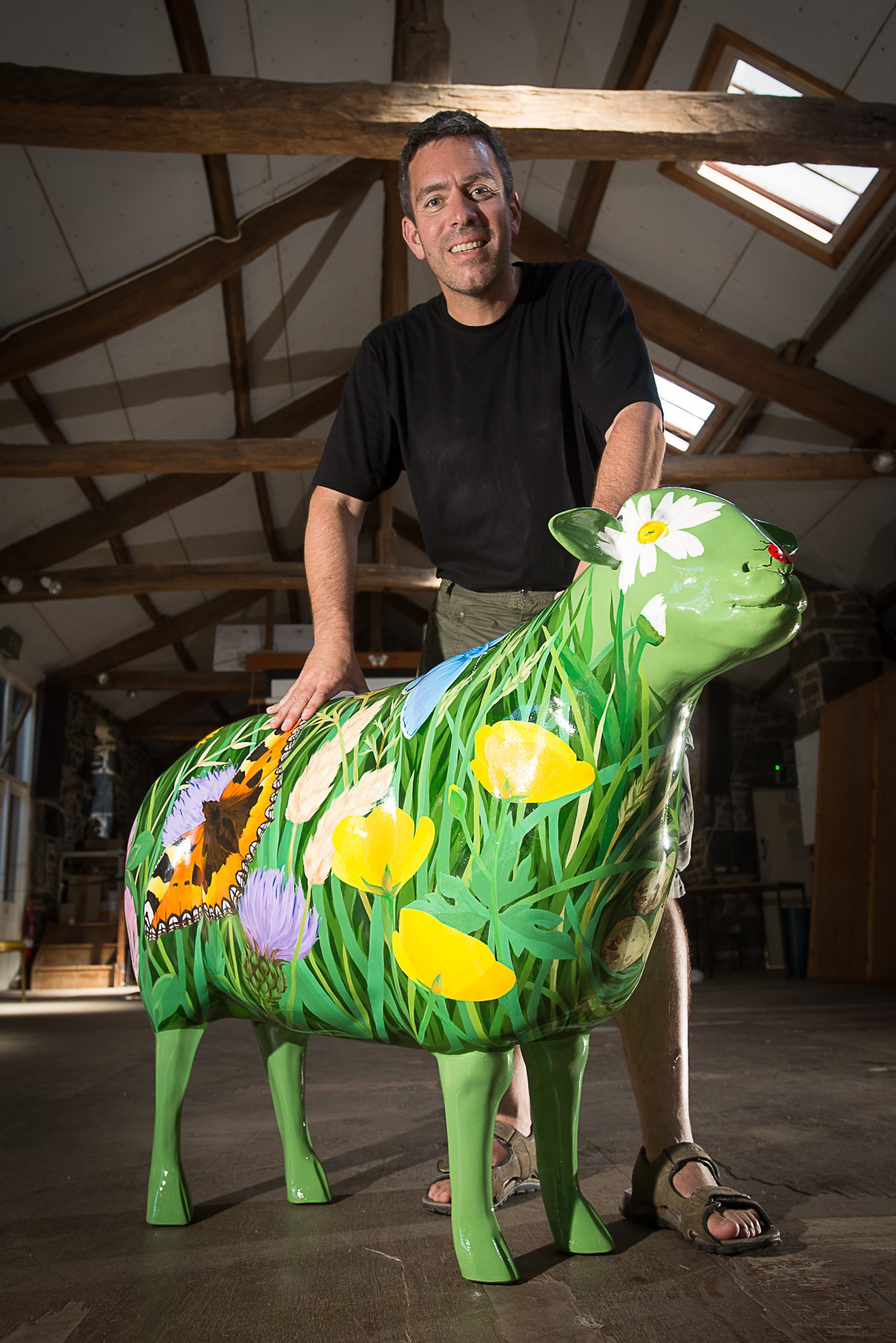 In 2016 the 555 bus route across the Lakes will be invaded by a flock of life sized decorated fantasy Herdwicks!

And what’s more get 30% off!  Virgin Trains and VisitEngland’s ‘Love the North’ campaign gives 30% off train ticket fares to the North West, including Penrith and Oxenholme, until the 13 May 2016.

So you see, in 2016 the Lake District is very much #OpenForBusiness.  Come and join us! 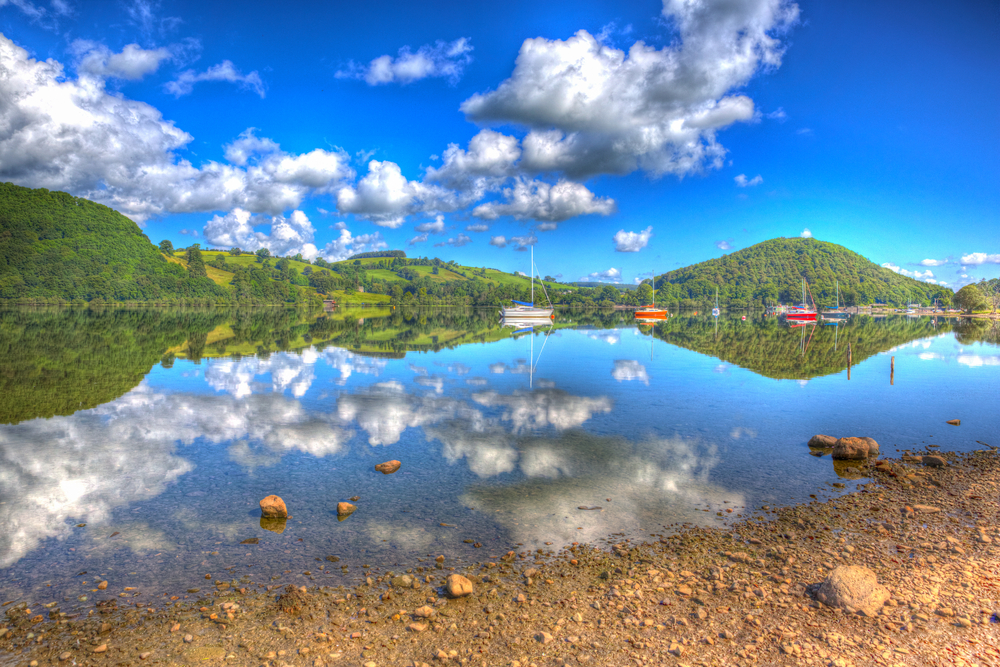 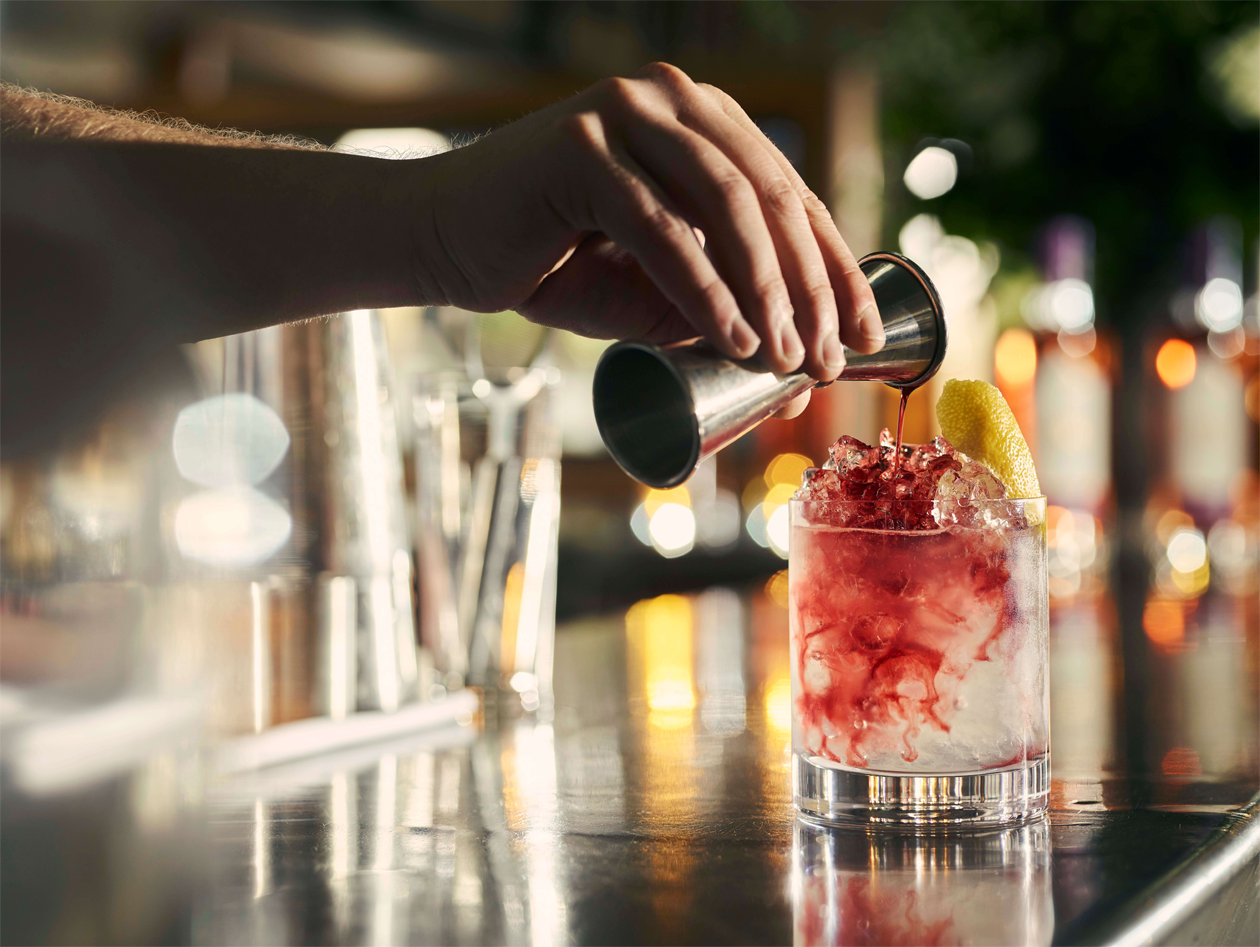 The Bramble by the Lakes Distillery

We asked our friends at the Lakes Distillery to come up with a delicious cocktail for our signature Lakelovers... 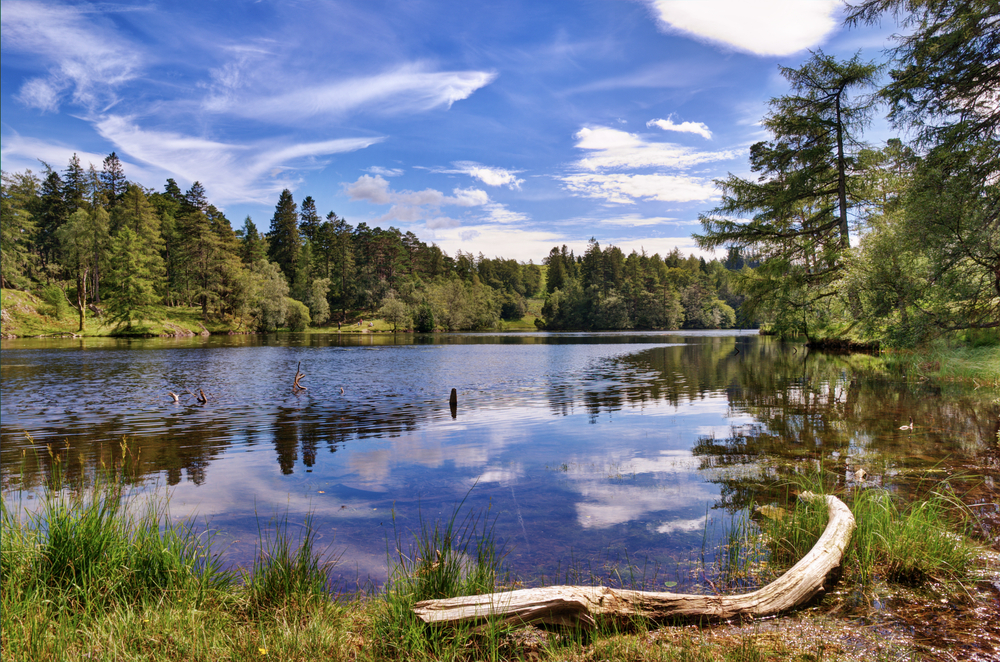 Summertime in the Lake District