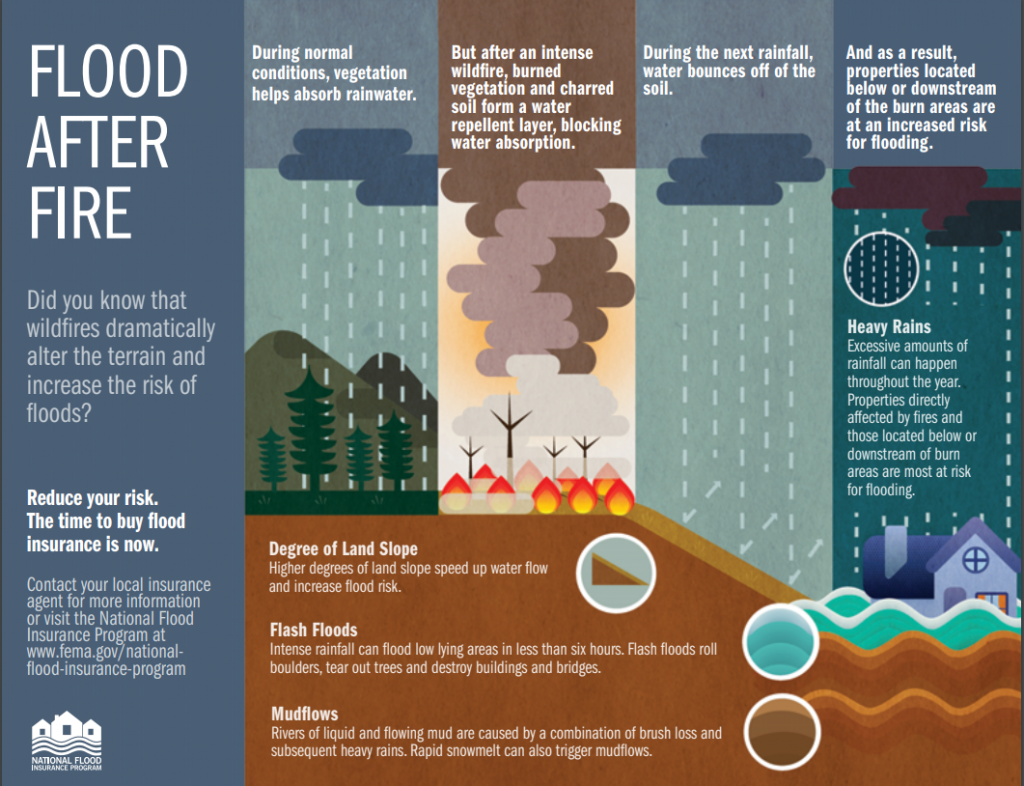 How to Prevent Fires in the Lake District

The heatwave sweeping the UK has had many effects, good and bad. We’ve had fun, and learned to look after ourselves and our pets in the heat. But what about our environment? Fires have been razing the British countryside this summer. With the Saddleworth Moor fire, the Winter Hill Blaze, a forest fire in Rheidol Valley and three fires in three days on the Staffordshire Moorlands. Cumbria County Council, which runs the county’s fire service, said there has been 20 separate incidents of grass fires around Cumbria since Friday.

The consequences can be dire. First there is the risk to human life, of civilians and our brave firefighters. There are health consequences due to the smoke. Then the environmental impact – fire can use up precious water resources, along with destroying local flora and fauna. Ironically, this can also lead to flash flooding at later dates, as soil and greenery are destroyed. There is also an economic cost; The California Forest Service estimates it spends $200 million per year on normal forest fire suppression and $1 billion per year on the suppression of large fires.

While some wildfires can be causes by lightning or lava, the National Park Service in America (where wildfires are more prevalent) say that up to 90% are caused by humans. Some are due to deliberate arson. A police helicopter recently caught people deliberately setting new fires in Bolton. Firefighters are still battling the blaze fiercely, including having to dig trenches in an attempt to protect homes.

But the majority are mistakes or misadventure, and can be prevented with some common sense precautions.

How to Prevent Fires 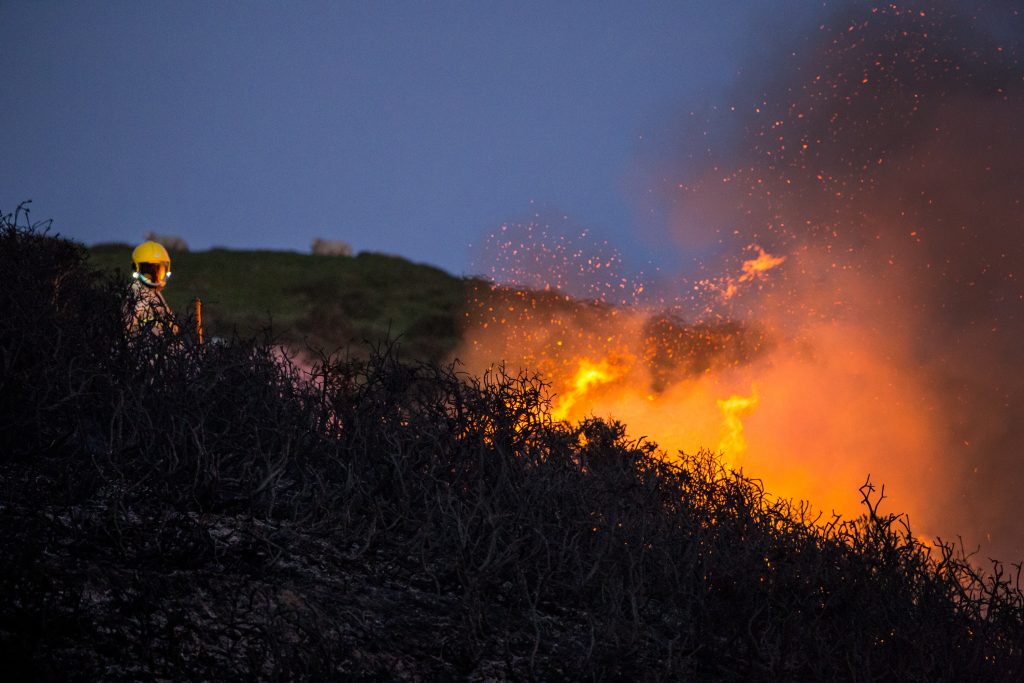 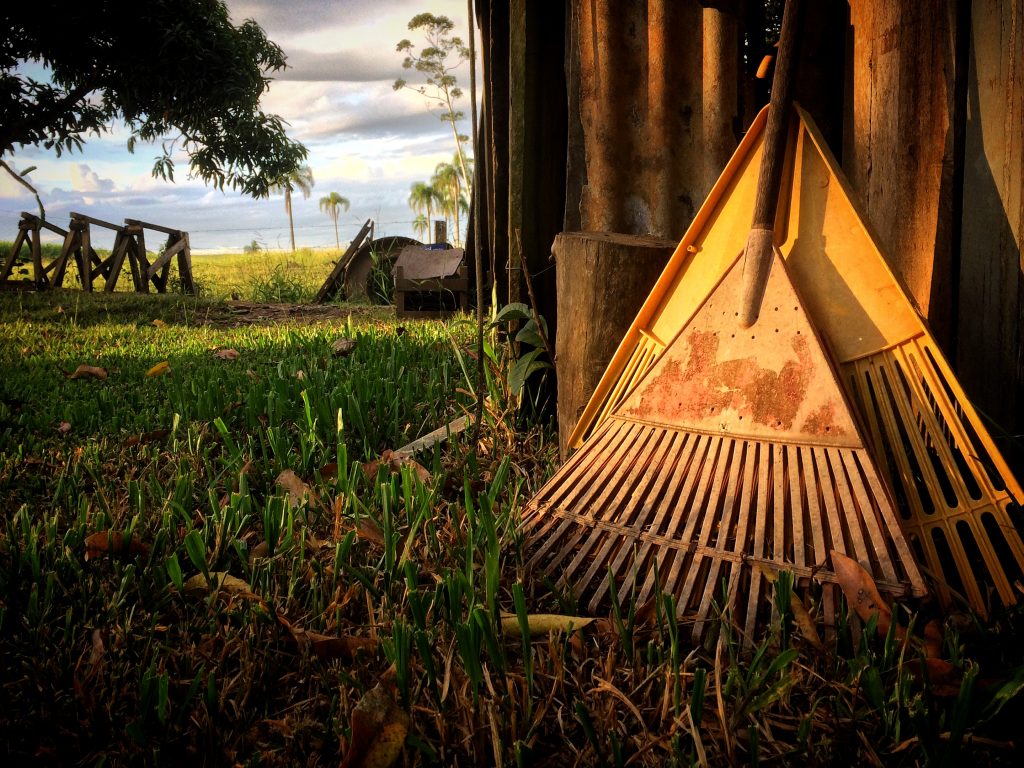 Hopefully these tips help. While it can be tempting to confront people making these mistakes, a person who makes a mistake can become aggressive. It is not worth it. And *never* under any circumstances confront an arsonist; they are dangerous and need to be dealt with by the police.

Let us know if you have any more wildfire prevention tips and we’ll add them to the list.